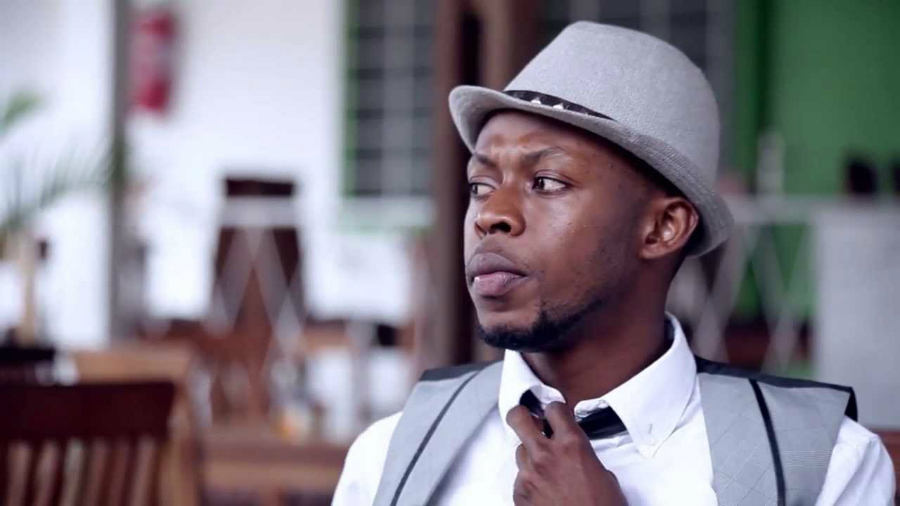 Over the weekend, the National Film and Television Institute (NAFTI) held their graduation ceremony. One of the granduands, Richard Asante popularly known as “Kalybos” who is an actor and a comedy character went home not only with a certificate of Degree in Cinematography, but he also won an award for the “Best Student” in his field.

Kalybos got the nationwide attention through the comedy character in the web series ‘Boys Kasa’ with Ahuofe Patri when their short videos went viral and they became household names. He has two movies to his credit; “Kalybos in China” and “Amakye & Dede.” On behalf of KuulPeeps.com, we say to congratulations Kalybos for graduating after 4 years of hard work and winning an award.