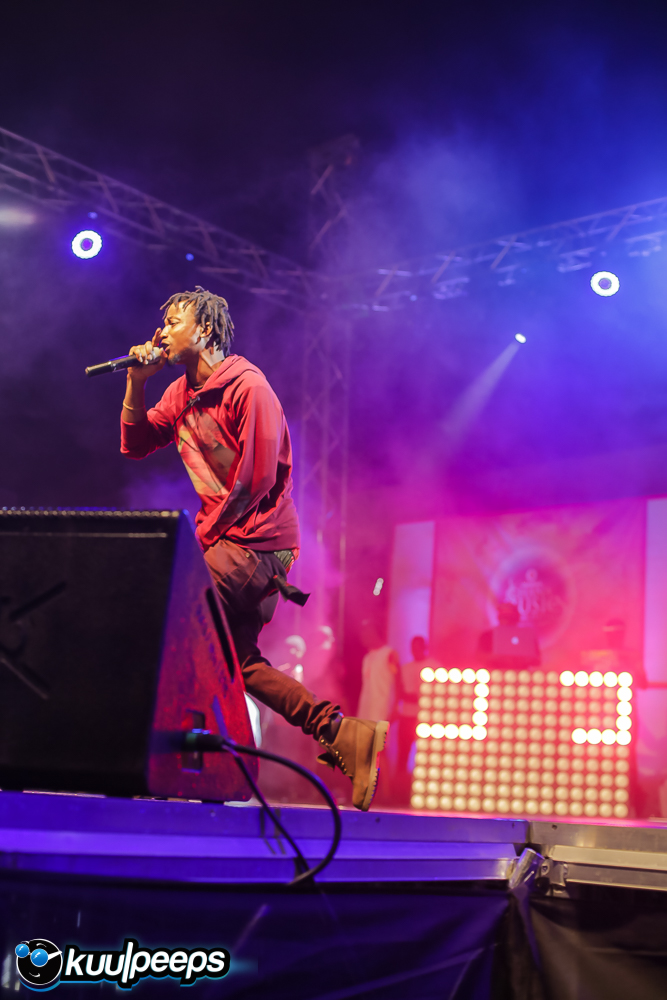 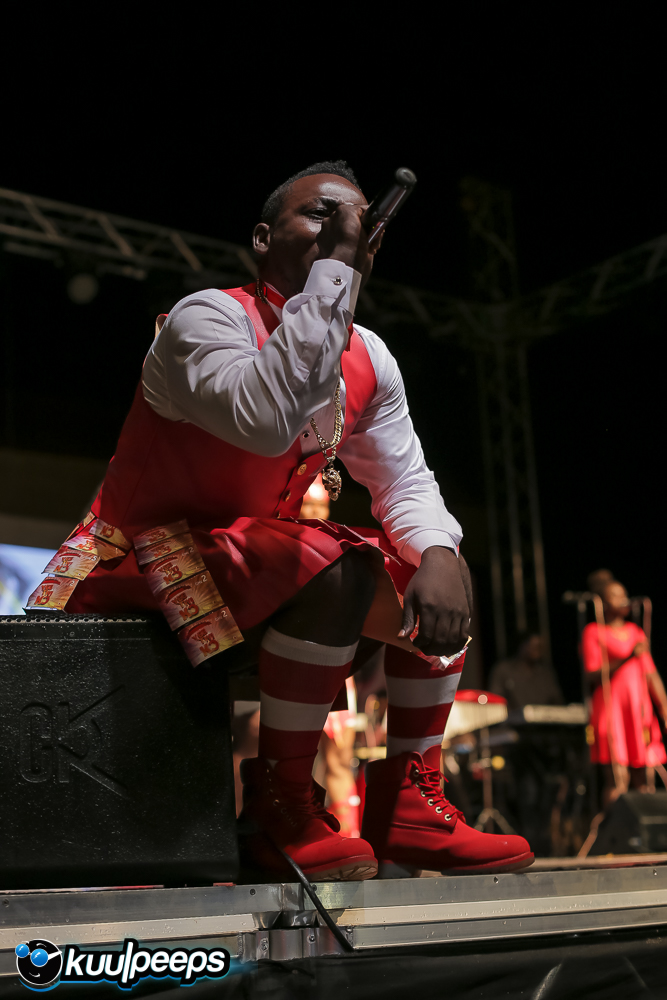 The headline seems a bit paradoxical, if musicians don’t sell music, then what do they do for a living? That is what I intend to delve into with this piece. And while we are on the topic of paradoxes, let me add that a lot of it governs the goings on in the Ghanaian music industry. Hopefully we will come up with the systems that hinder the flow of revenue in the music industry.

Recently in many parts of the world including Ghana. It has become established that selling of physical records in the form CDs has almost ground to a halt, due in whole to advancements in technology. This led to innovative ways of selling music, many of which revolved around doing away with physical copies of music and physical money. Which happens to be Ghana’s major challenge – the absence of a universal electronic payment system. Because of this, majority of Ghanaian musicians whose major fan base is Ghanaian cannot take advantage of services like Tidal, Hulu, iTunes etc.  Then the next logical question is how Ghanaians get access to music without paying for it.

Believe it or not, Bluetooth technology is not as dead as you think. It will surprise you how many people actually use it in rural and urban areas. In Ghana, one person having music on their phone is one too many. It only takes Bluetooth or a USB cable for the whole country to get the same song for free. The advent of social media like WhatsApp hasn’t helped matters either… And they say kindness costs nothing!

Interestingly, some musicians actually put their music out to be downloaded for free. With the proliferation of free music download sites has come the desire for musicians to have their music across all platforms and make it accessible to patrons. So while musicians put their work out on iTunes, they also put it on ghanamotion.com or ghanandwon.com for free download because sincerely, how many Ghanaians buy music on iTunes? Success in the music industry is also a popularity game and as much as money is the ultimate gain, popularity also counts for much, and the price is to put music out for free so that many people can have access to it and like the artiste, thus making him popular… and poor. Quite the vicious cycle!

Till date, we have not devised a fool-proof system of music distribution that works. Since the days of Despite and Pat Thomas where music distribution was big business, there hasn’t quite been anything of the sort. The end of that era has cut short the flow of profit to musicians. There have been quite a number of innovations along the line that really did not last, the most promising was MTN play but the technology at the time would not support fast download, as such the system became frustrating.

How then do musicians recoup all the funds they invest in producing music and videos? Mostly shows. They invest all the money into their music and pray to be called to perform at shows or lobby to perform. What determines who is called to a show and who’s not? Popularity. How is popularity determined? Radio play, club play and how many people know you and your music. How do you get radio play, club play and people to know you and your music? By bribing radio and club dj’s and giving your music out to be downloaded for free. Lol. Remember what I said about paradoxes and vicious cycles? Does it mean that making music is absolutely unprofitable? How then do they afford the luxurious lifestyles they flaunt on social media? I will get them to talk about it in my next article.

Meanwhile, is it possible to gain anything in spite of the prevailing system? There is no obstacle that creativity can’t get around. Shirley Frimpong Manso has managed to maneuver similar obstacles in the movie industry and so I know it is possible. I also believe that the challenges with electronic payment systems are not unsurmountable and if musicians will use their star power to drive a well thought out campaign, they could turn things around in their own favor because it seems that is the way their colleagues in the other parts of the world are benefitting from their craft.