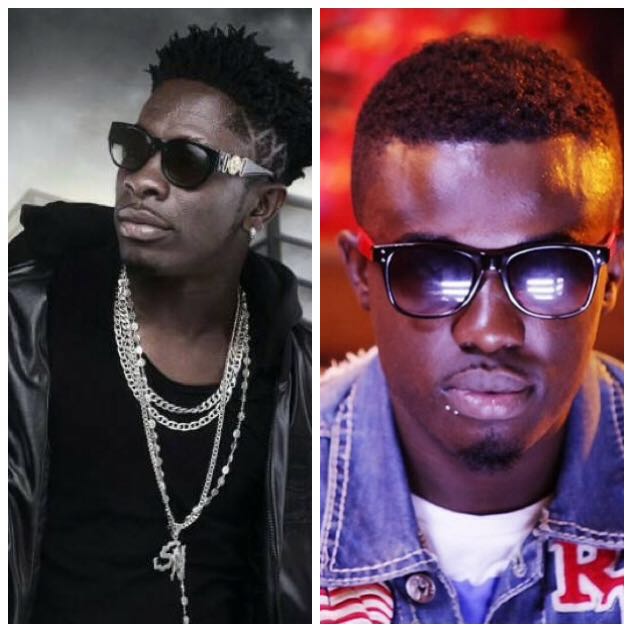 Shatta Wale has called on his fans to cease fire on matters pertaining to Criss Waddle and the Bie Gya song.

I have asked all and all to stop this whole video thing ..we need peace now and Ghana need us more..No one should diss Criss waddle cuz i dont have any issue with him..Lets leave all this for God to judge. Thank you”

Kuulpeeps takes a look at what this may mean and the possible reasons why Shatta Wale has decided not to fight back.

The Shatta Wale of 2013, who hauled insult at almost everybody who dared him may have turned a new leaf after all. He announced his new management team and also assured that there is going to be a new Wale. Much improvement has been seen since then and it is possible that the new Wale does not see any relevance in fighting Criss Waddle back.

For everything, there is a business aspect to it. An angle one may interpret this is that Shatta Wale does not see anything good coming out of this beef. His beef with Samini for instance, landed him bigger shows, made him the talk of town and kept him relevant for years. At the moment, he is still relevant, probably the biggest artiste in Ghana now and another beef with Criss Waddle helps Waddle more than him.

Wale Admits He Was Wrong

There is a last angle which may seem obvious. That Shatta Wale admits  he did wrong by Waddle and as such, does not want to prolong the issue. He may have betrayed their friendship by releasing a song with the same title his friend had hinted that he was going to release. He probably feels that it is unnecessary to drag this knowing very well that he did the wrong thing.

In days to come, we await how Criss Waddle is going to respond to this new development.