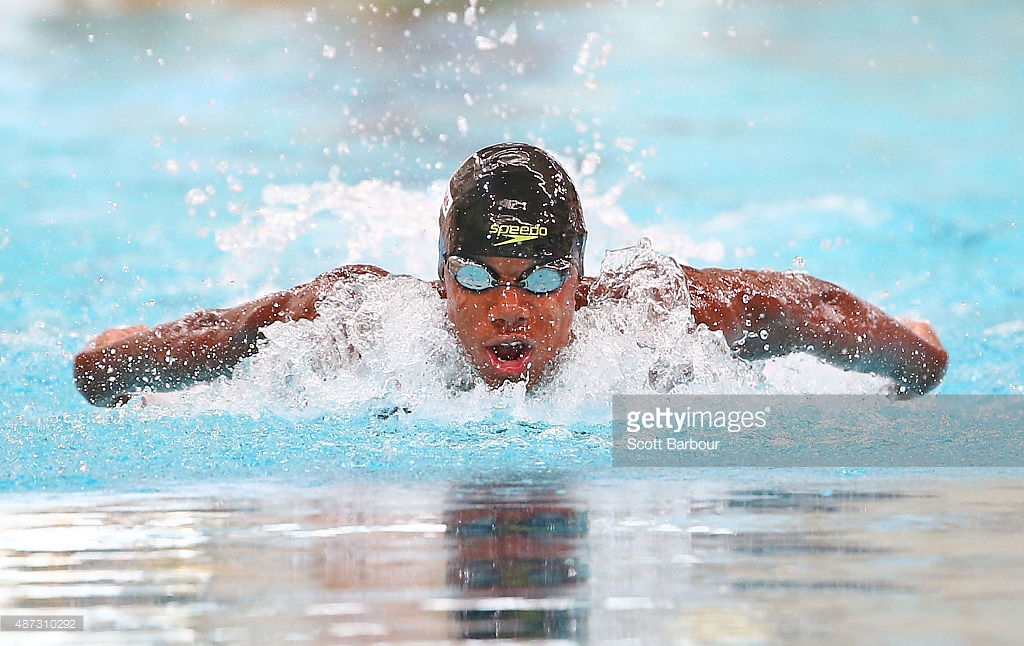 At 15 years, the biggest concern for most youngsters is grappling with the intricacies of adolescence. That is not the case for Abeiku Gyekye Jackson. At age 15, his most pressing concern is the daunting task of leading the Ghana Swim Team to the XXXI Olympic Games in Rio.

Abey, as he is popularly called, has been swimming since the age of 3 and started competing when he was 5 years. In that period, the young Soul Clinic student has won 33 Gold Medals and 1 silver medal at various international swimming competitions. He currently holds 13 National Swimming Records in Ghana. Swimming seems to be a family heritage. His older brother, Kwesi Abbiw Jackson and younger brother, Kow Asafua Jackson are both competitive swimmers. 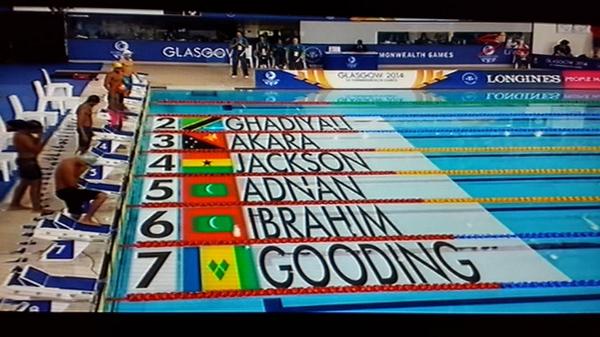 So what’s Abey’s secret? It’s the tried and tested combination of hard work, focus, determination that’s fueling his immense talent. He trains six days a week, twice a day, for two hours at a time. 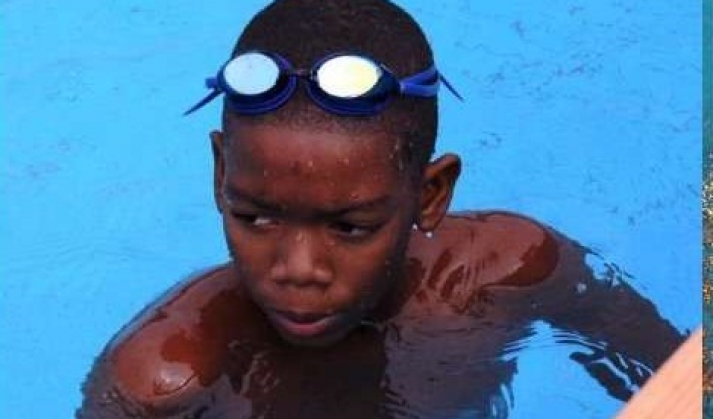 As the Rio Games draw closer, Abeiku is more dedicated than ever to attain higher heights in swimming. But before his Olympic debut, he will be participating in the GH Dolphins Invitational Swim Open in Accra and the 45th International Schwimmfest in Arnsberg, Germany.

Here is a comprehensive list of Abeiku Gyekye Jackson’s Achievements: