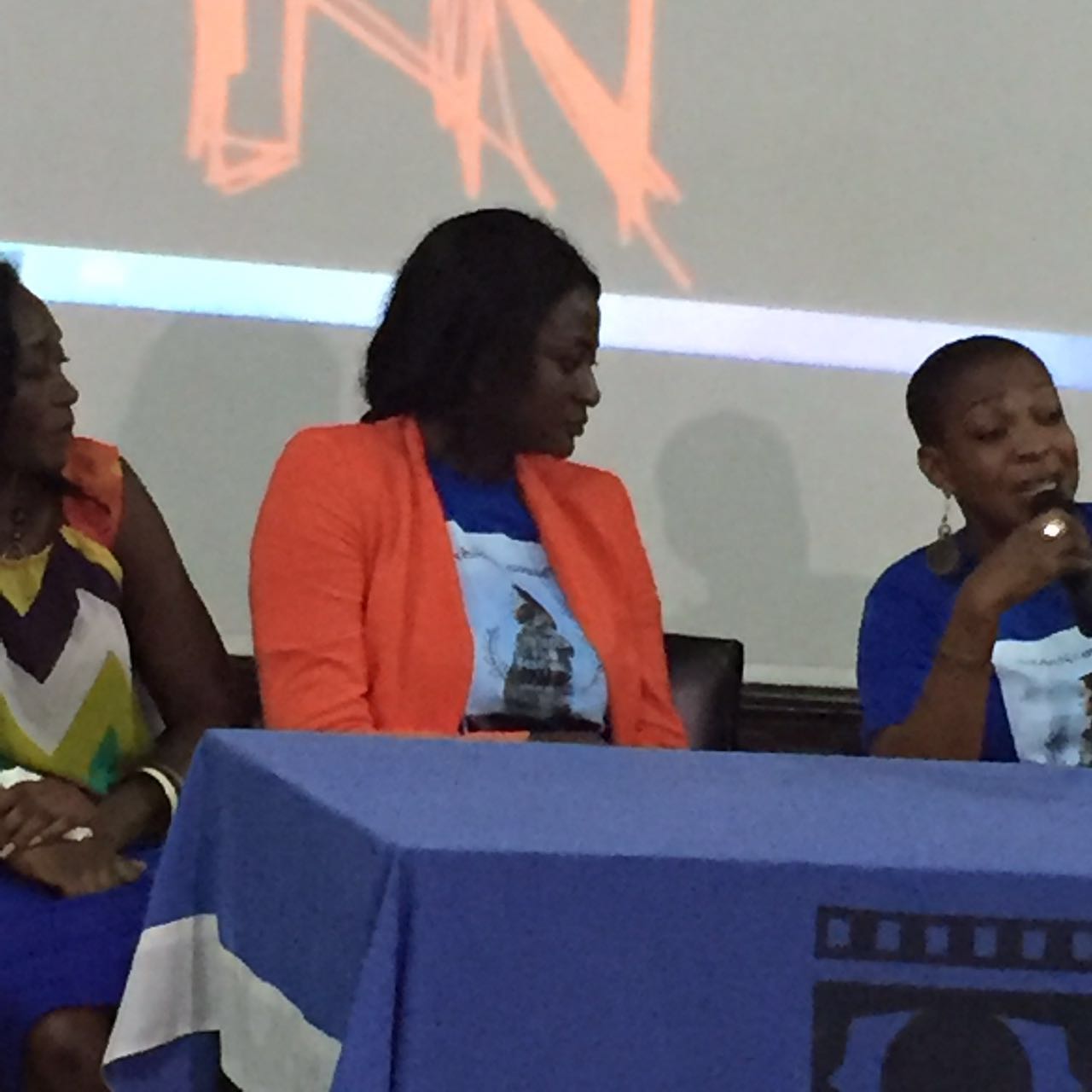 Leading Ghanaian actors gathered today to announce the first Ghanaian movie in history to receive its world premiere at the renowned and prestigious film festival in New York, Tribeca from 13th to 24th April 2016.  Filmed in Ghana and produced by I60 Productions, “Children of the Mountain”  features heavy weight actors including Adjetey Anang, Grace Omaboe (Maame Dokunu), Akofa Edjeani, William Addo (Akpatse) and Agbeko “Bex” Mortty amongst others.

The film is the first feature from writer, director and producer Priscilla Anany who took her short film “Hospitals (Korji)” to Cannes Film Festival in 2013. “childreN of the mountaiN” is about a woman who has a child with cerebral palsy and a cleft lip who believes she can get healing for her child. She wonders from disappointment to disappointment trying to leverage her meagre earnings as a yam trader in the market. The film is set in Accra, Ghana and also a remote village of the Volta region of the country by Lake Volta. The film is in Twi and Ewe and stars a fresh Ghanaian/Nigerian actor called Rukiyat Masud who has done films like “Chelsea”, “Black Beauty” and “Sorrow of Madness”.

Films are submitted in their thousands to the major festivals. Sundance this year had 12,793 films submitted of which they chose only 122 features and 72 shorts. Tribeca received 6,626 films so for Ghanaian film to be selected is a big accomplishment.

Robert De Niro, Jane Rosenthal, and Craig Hatkoff founded the Tribeca Film Festival in 2002 with the mission of contributing to the revitalization of lower Manhattan in the wake of the September 11 disaster. Thirteen years later, the Festival has grown at a remarkable pace, and brings together members of the international film community and movie-lovers of the US to the greatest and most diverse city to celebrate the power of film.

Writer∕Driector Priscilla Anany said of the news “It took some time to make the film and it got to a point where the struggle to complete the film overshadowed the reason why I had started out to make the film in the first place.  Being accepted into the Tribeca film festival awoke my drive and motivation and reminded me of why this story is important to share with the world any why it’s important to me.

A programmer from Tribeca said of the film “I think the film is extremely powerful and evocative, the story is challenging yet accessible and endearing. It is a great addition to our program and would play well to our audience.”

We are looking forward to the whole country at home and in the diaspora coming out to support this uniquely African film.

The film gets its Ghana premiere on the 1st of July (Republic Day) at the Silverbird Cinemas, Accra Mall.

Meanwhile for more information on the film one can engage with the team on social media; www.facebook.com/childrenofthemountainfilm Twitter @cotmfilm and Instagram @cotmfilm.

Look out for the hash tags #ThisAfricanFilm #cotmfilm #indiefilm and #tribeca2016