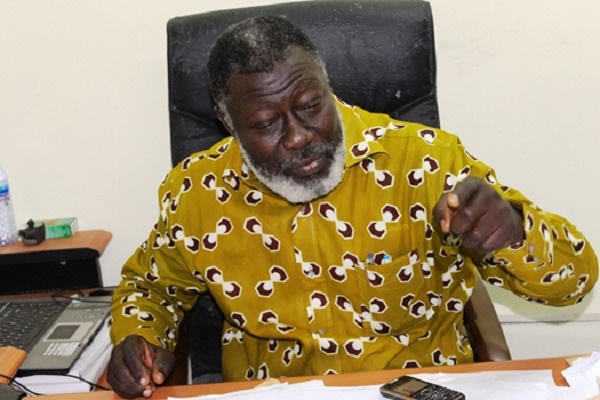 Veteran actor and former President of the Actors Guild of Ghana, Mr Samuel Odoi Mensah has passed on in China after battling kidney infection for months. He was undergoing treatment in China for kidney-related infections.

Last year, it was reported that he had lost both kidneys and later on had to embark on  a media tour for support to undertake a kidney transplant in China. Bola Ray of EIB network donated a sum of $15,000 during that campaign.

Mr. Odoi Mensah  headed the Actors Guild for over a decade.