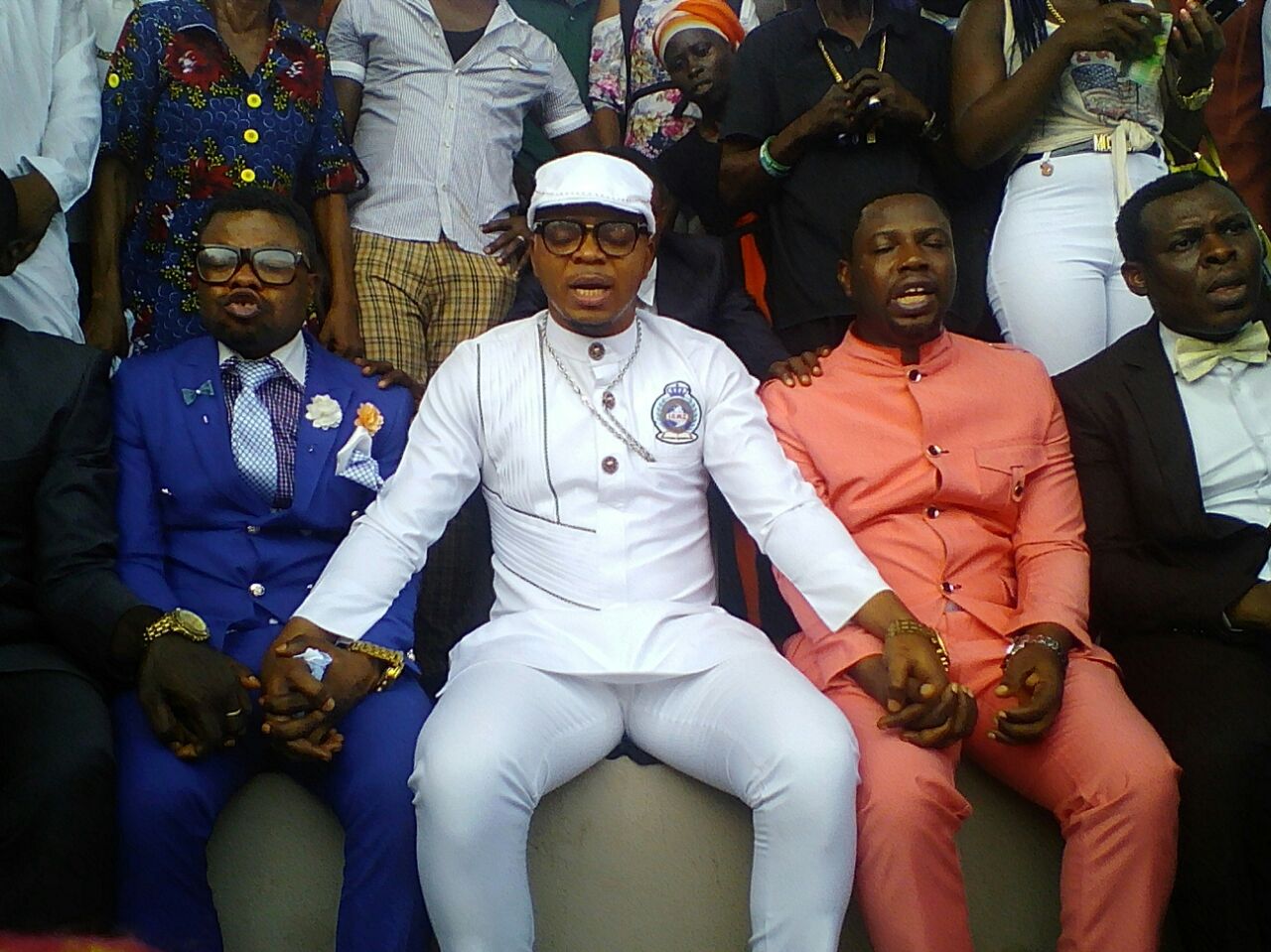 Today, Kumasi went gay as thousands gathered to witness a show down  between Bishop Daniel Obinim and Okomfo Yaw Appiah.  Patrons went home disappointed after the fetish priest failed to show up.

Kuulpeeps is bringing you a run down of how it all started and how it went in Kumasi today.

Last month, founder and leader of Glorious Word and Power Ministry International, Rev. Dr. Owusu Bempah alleged that Okomfo Yaw Appiah is the source of Obinim’s power. This was in reference to Obinim’s claim that he is able to transform into animals and trees. Rev. Owusu Bempah said this to mean that those claims by Obinim were not wonders that Christians  are able to do.

Following that allegation, Obinim came out to debunk it and even threatened to bring an end to Rev. Owusu Bempah’s ministry.

Yaw Appiah took to Happy FM to call out Obinim and dare him to meet him in a show down to show who is powerful if indeed he is certain that he, Yaw Appiah, did not give him his powers. Yaw Appiah suggested that they both lay in a coffin for thirty minutes to show who is more powerful.

Last week, Obinim was highly ridiculed on social media when he failed to show up at Happy FM for a contest with Yaw Appiah. In response to the mockery, he put an audio out to call Yaw Appiah for the battle. He promised to give whoever is able to bring Yaw Appiah to him a handsome reward of GHS 20,000.

On Kumasi-based Metro FM yesterday, both of them agreed to meet at Kumasi Jubilee Park to contest today. Obinim showed up at 9:00am today with a coffin as planned. Thousands of people were at the park to witness the contest but the fetish priest failed to show up. Obinim had no choice than to leave at 1pm. 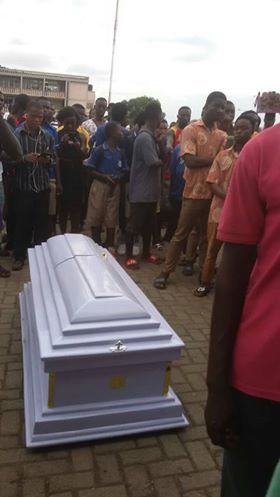 Hours later, the fetish priest said that he could not make it  to the park because he was restricted by the Police. According to him, over twenty Policemen were in his house to prevent him from going out. Ironically, the Police was also present at the park to ensure that the contest was peaceful.