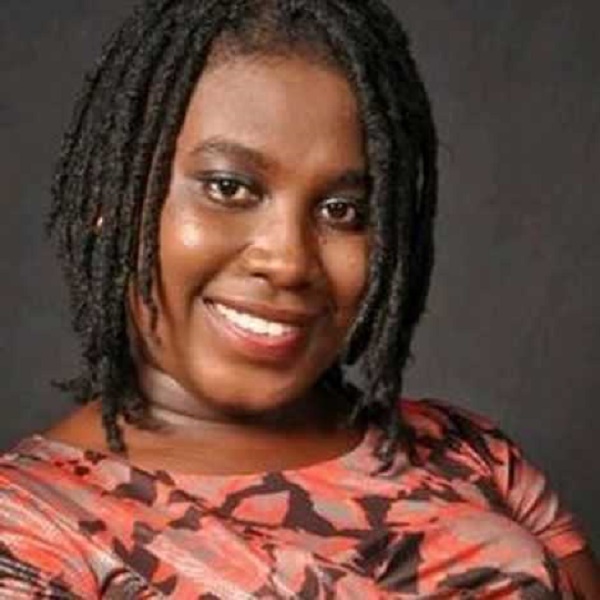 Adaeze Onyinyechie, a radio presenter at Takoradi based Yfm has challenged the police to prosecute her if they believe that she staged her rape case.

Adaeze Onyinyechie was in the news last year for been ganged raped and Photos of the alleged sexual assault were released on Facebook, sparking massive nationwide outrage. Ada was subsequently hospitalized and was discharged without been charged by the Police.

But in an interview on Accra based Hitz fm, Ada challenged the Ghana Police to prosecute her if they have doubts that she was ganged raped but think she staged the act adding that she is not begging the Police to defend her.

“I am challenging the Police today to prosecute the case if they think that I indeed staged my rape. There are laws that work in Ghana and so they should take it to court and I will pick my lawyer and an investigative team to lay the facts bare.”

She indicated that she has moved past what happened to her and is working to make her life worthwhile hinting that she and her team are working to celebrate one year of her ordeal.

She advised listeners not to be sympathetic for her but rather, they should use her ordeal as a a wakeup call to restructure their life and try to make the best out of their lives.