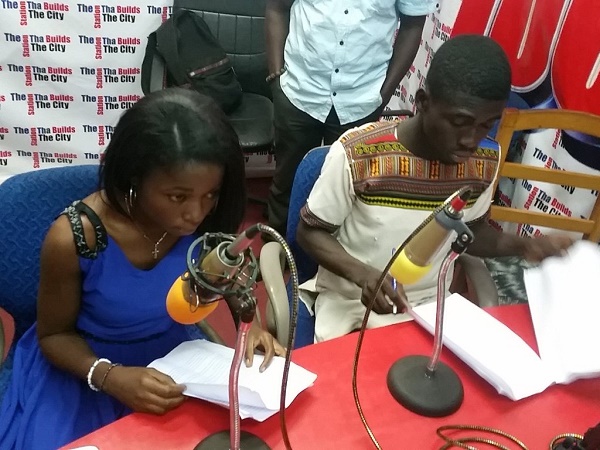 UCC  has decided and Dennis is the new SRC President of the school. He is the incumbent President of Oguaa hall- the premier Hall in UCC.

Kuulpeeps takes a look at some of the promises of Dennis’ team during the campaign:

On Academics, Dennis said that he is going to make sure that the Maintenance Fee which are paid are used accordingly and also advocate for a zero credit course in IT for all students. He also promised to facilitate attachment opportunities for students.

On Entertainment and Sports, he promised to partner major stakeholders to foster and enhance entertainment programmes and also adopt the Hostel’s Football League and make it better. His administration is also expected to rebrand and reshape the UCC Debate society.

On Welfare and Security of students, he promised to expand the number of people enjoying SERF, ensure police visibility as well as educate people on security on campus. For students’ welfare, his team is expected to lobby with Institute of Education and CoDE to bring about Debt Factoring.

These are a few of the promises that won Dennis the SRC seat. For the next academic year, UCC students will look up to him to stay true to his words. Congrats Dennis.

UCC Decides: An Objective Analysis And Prediction Of Who Wins The SRC Presidential Race