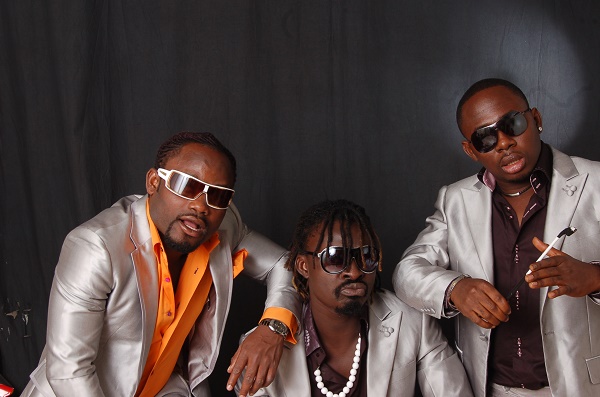 Praye has indicated that the group is doing very well and that if they want an inclusion into their group, then it should be Eugene Baah and no one else.

Praye became a weak force after Praye Tenten broke away and the subsequent break between Praye Honeho and Praye Tiatia to pursue their solo projects.

However, the group has been rejuvenated with Praye Tintin and Tiatia coming together to build the music group with fans anticipating a new addition to the group which was formerly a three-member group.

But in an interview, the duo mentioned that they are doing very well since they came together and that they do not need any additional member.

“We are doing well together. You can see that we are doing very well so we do not need any other member to be a part of our group.”

They however mentioned that if they need any addition to their group, then it is only their own brother Praye Honeho, Eugene Baah.

“If we need an addition to our group, we will not give room for an outsider but only our brother Eugene.”