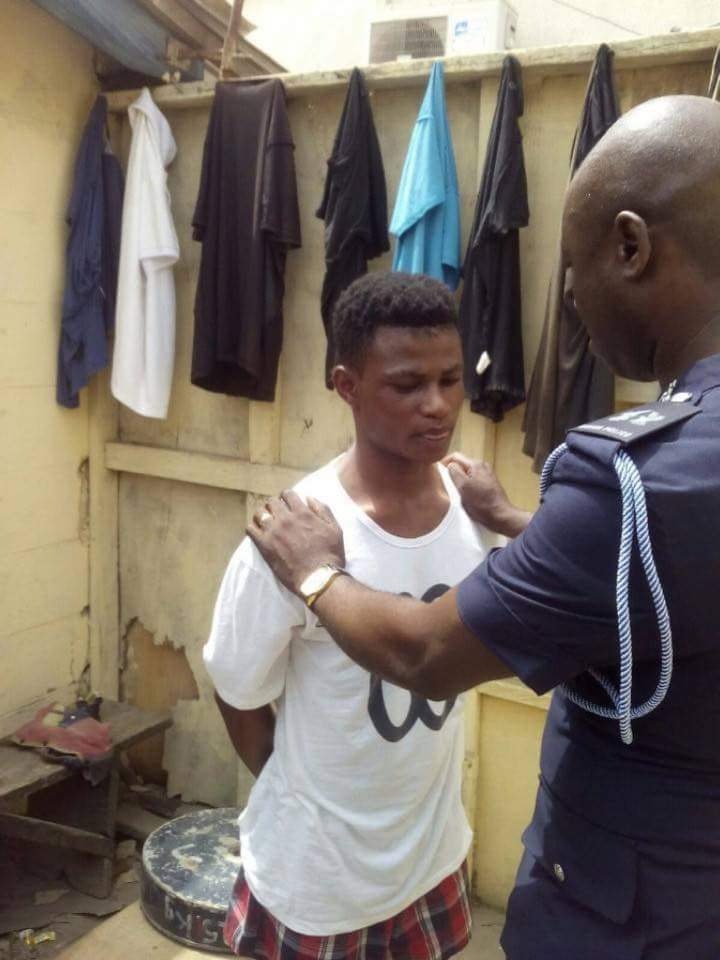 Daniel Asiedu, the 19-year-old who has been arrested for allegedly carrying out the murder of  Abuakwa North NPP MP, Hon. JB Danquah-Addo, has said that he believes someone wants to kill him in his cells.
In court today, Mr Stephen Owusu, who presided over the case wanted to know the truth in social media rumours that attempts were made on the suspect’s life. The suspect confirmed this and explained that he was given food at midnight, something which was unusual, so he did not eat it.
He also raised the issue that although he is allergic to food made of corn, that is what he is given every day. Also, he reiterated that he was not getting space and time to exercise.

Police Charge Sheet Reveals How The Suspect Killed The MP