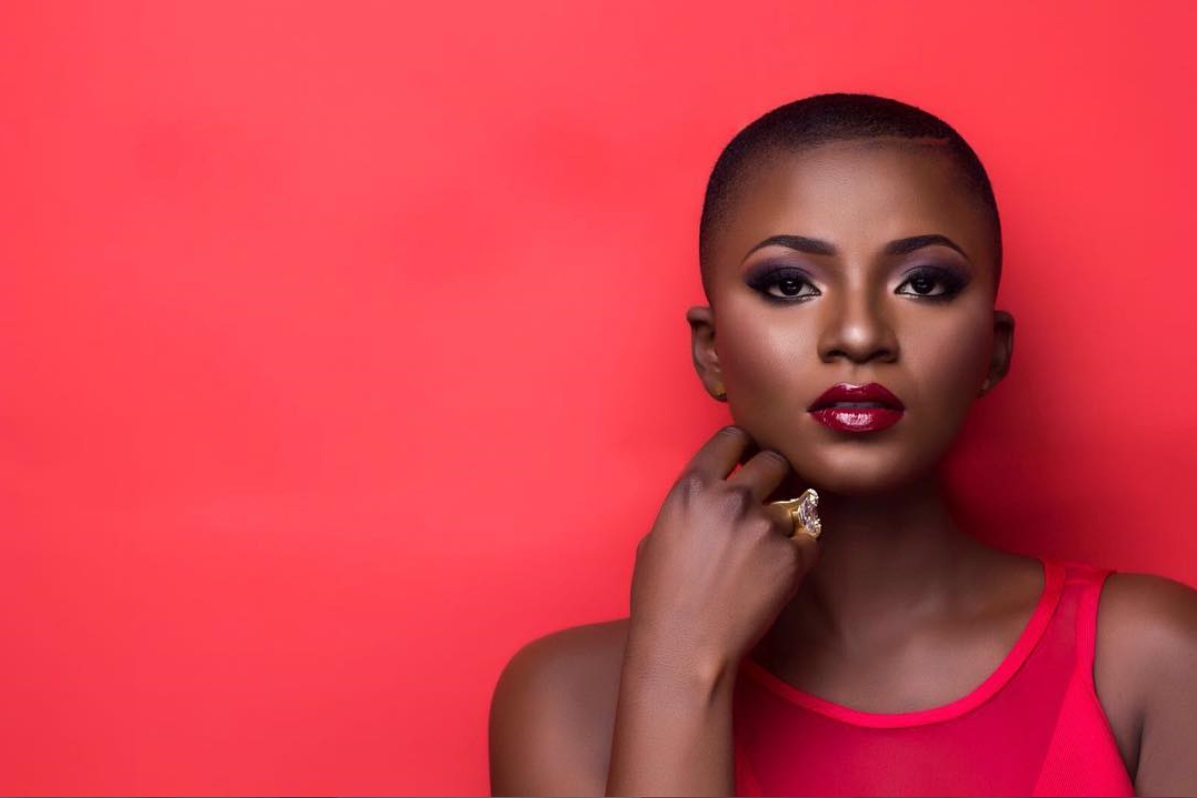 The amazing Ahuof3 Patri is gradually taking over the entertainment industry with both her acting and beauty.

The 24 year old TV Directing Student of The National Film And Television Institute (NAFTI) who shot to fame after a few of the ‘Boys Kasa’ videos went viral.

Real name, Priscilla Opoku-Agyemang, the young actress is rising steadily in the movie industry, having starred in the record breaking ‘Amakye & Dede’

Amakye & Dede which features her ‘Boys Kasa’ co-star, Kalybos and veteran actor Majid Michel, broke the record for biggest opening weekend for a local movie at the Silverbird Cinemas.

We just can’t have enough of her and how much she slays every time.

Especially when she is in RED.