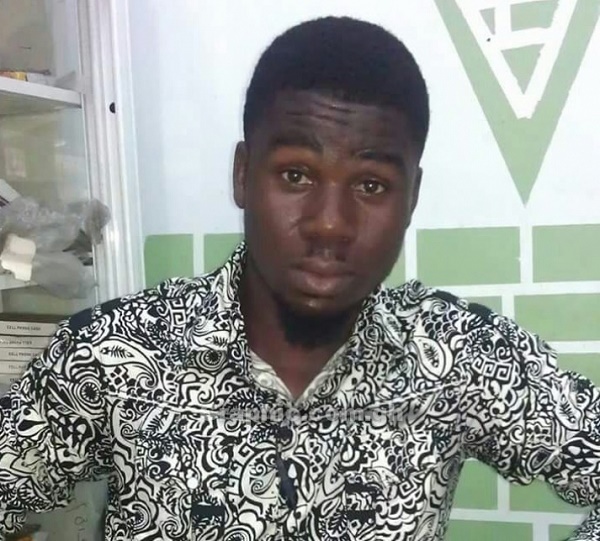 Last week, Kuulpeeps reported that a level 300 Chemistry Student of the KNUST, Nana Yaw Kennedy Abrokwa had been sentenced 10 years for robbing a fellow student.

Kuulpeeps made attempts to reach Miss Ruby Akua Bour-Donkor, the student who was robbed. She, however, refused to comment on the matter because KNUST’s regulation does not allow for a student to release a statement on a matter involving another student without the school’s consent.

Miss. Bour-Donkor is a resident of Gaza Hostel and she was attacked on March 19, 2016 between the hours of 6 and 6:30 am, whiles on her way to a gym at Ayeduase.

On reaching a section of the road popularly known as Mango Road, she was robbed of her sports bag containing an Iphone 4 phone; ATM card, driver license, $300 and GHC20.00 and other personal items.

On Thursday, a Kumasi Circuit Court presided over by Mrs Mary Nsenkyire, sentenced the perpetrator of the act, Kennedy Abrokwa to 10 years with hard labour.