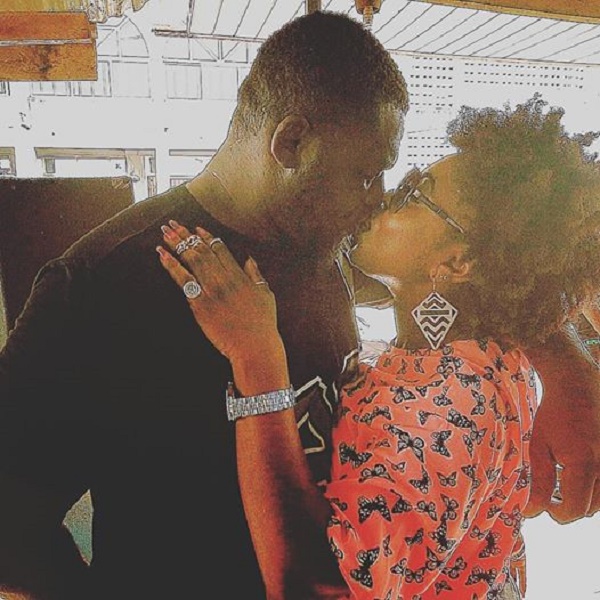 Afia Schwarzenegger has posted photos of herself and Bulldog of Bullhause in a rather compromising position. We are well aware that Bulldog is married, but in the photos, he is seen kissing Afia Schwarzenegger. Later on, Bulldog also posted same photos on his Facebook page.

It is unclear what the relationship is between them but they both are huge fans of President Mahama and his family. Various questions have popped up following the photos they published. Chief amongst them is ‘Are the two romantically involved?’ Also, many are asking if Bulldog has left his wife for Afia Schwarzenegger. Last year, Bulldog went hard at Shatta Wale for claiming that he has nude photos of his wife.

Let us know what you make of the photos. 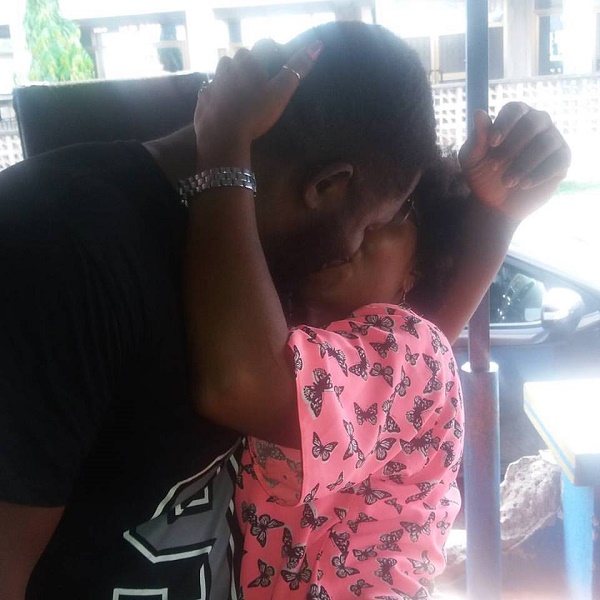