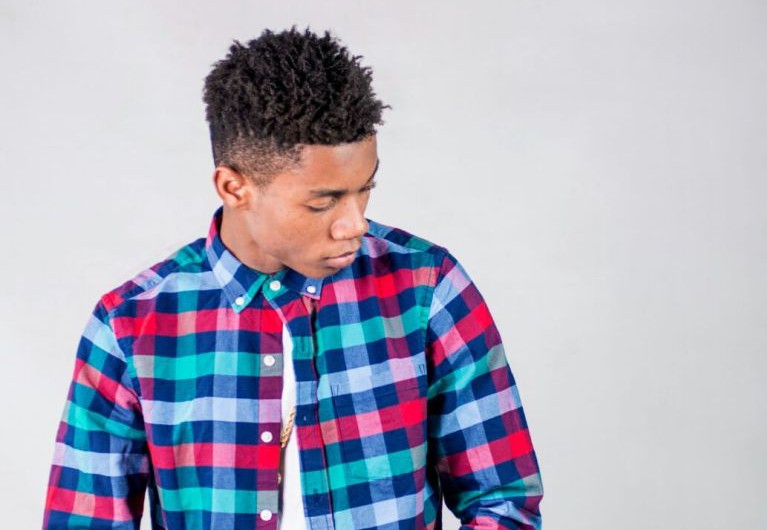 The Winner of Hitmaker 4, KiDi, has released a music video for his first official single after the competition, Naadu.

The Lynx Entertainment artiste’s first mainstream record which features his fellow label mate MzVee was produced by Magnom. The video was directed by Nana Kofi Asihene of NKAAC.

KiDi won the 4th Edition of MTN’s Hitmaker competition in 2015, walking away with a GHC 100,000 recording contract. It was later announced that the young singer had been signed to Lynx Entertainment.

Naadu is an Afropop song which talks about the appreciation for well-endowed women. The song is available for download here.