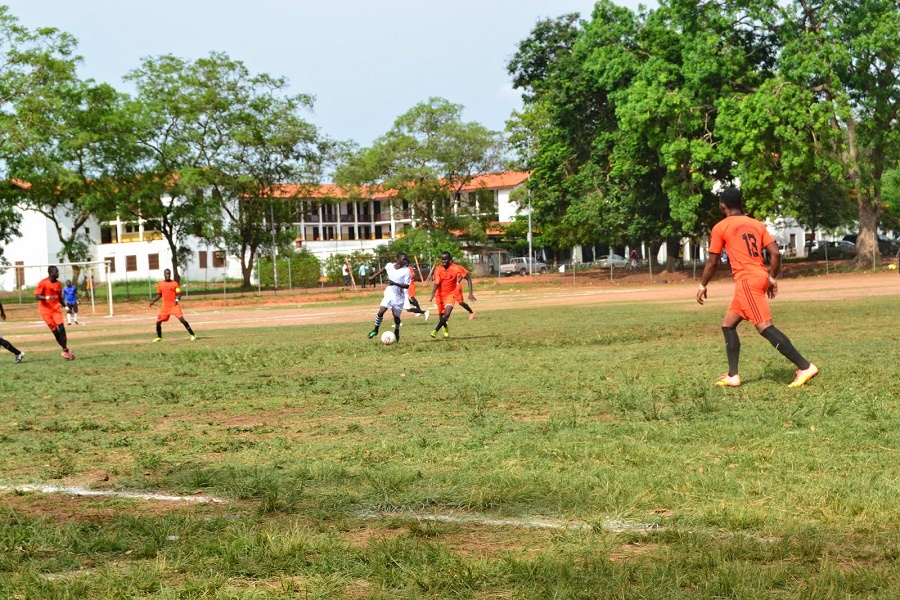 The seeming rivalry between Commonwealth hall and Okpo mates has been burried, kuulpeeps can report.

This rivalry as a result of show of supremacy from both camps will be ended with a Unity game to be played on the Sarbah field on Saturday.

Kuulpeeps source close to Chief Vandal indicates that the winner of the game will take home five sheep and a trophy.

The source mentioned that Chief Vandal and Okpo landlord have decided they will both play in the game to prove they have actually ended the age old feud.

Meanwhile, bodyguards of both leaders will involve themselves in a sack race as part of the games.

Kuulpeeps believes this move is in the right direction but is sorry to tell you that you have been pranked!