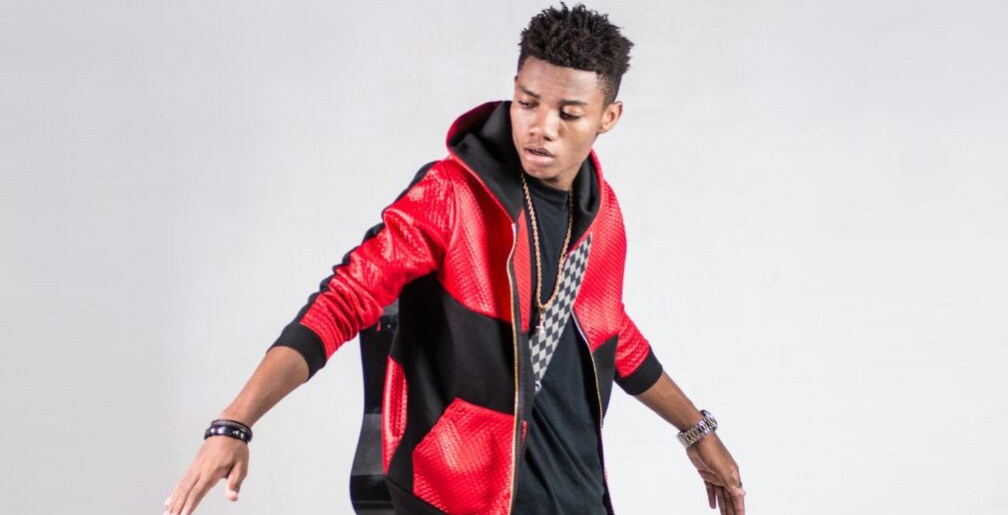 Lynx Entertainment has signed 2015 MTN Hitmaker winner KiDi to the record label. The record deal came as part of the MTN Hitmaker 4 Prize Package. This revelation was made by KiDi on GhOne TV’s Rhythmz with Berla Mundi.

KiDi shot to mainstream fame when he took part in the music competition. Originally an RnB singer, the final year student of the University of Ghana proved to everyone he was more than just a great voice. With performances of ballads and afro pop hit songs which were both originals and covers, he went on to become the best performer 4 out of the 7 weeks of live perfomances and eventually the coveted prize of MTN Hitmaker 4 which came with a recording contract and Lynx Entertainment turned out to be the label that contract was with.

Lynx Entertainment is responsible for the musical success and fame of artistes such as Asem, Eazzy, Ziggy, Richie, OJ Black and MzVee.