Kuulpeeps – Ghana Campus News and Lifestyle Site by Students
Home POP CULTURE Celebrity 10 Hitmakers from the Early 2010s Who Are No Longer In The...
Facebook
Twitter
WhatsApp 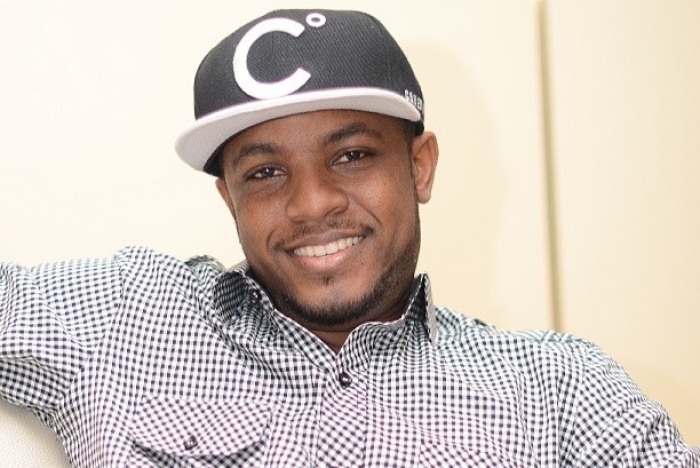 The year 2010 marked a great curve in Ghana’s music industry and it is so recent that 90’s kids can easily remember the songs that we danced to, and the artistes that we fanned out over. Characteristic of the music industry, only time determines which acts will last and which ones will be a flash in the pan! Here is a list of some hit-makers who are nowhere to be found 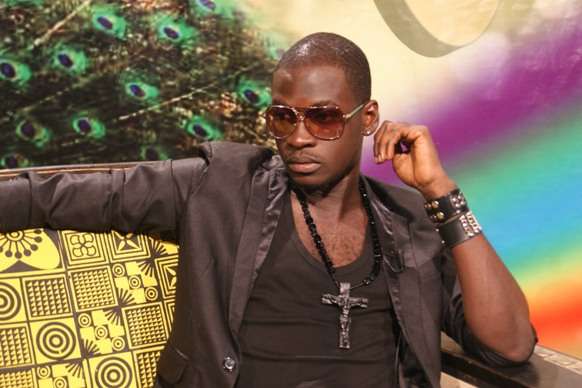 The You Say Wetin and Amanda hit-maker was a revolutionary act with his club bangers and dance moves. He got men and women turning their waists in the name of Amanda… and we haven’t seen him in the limelight since. 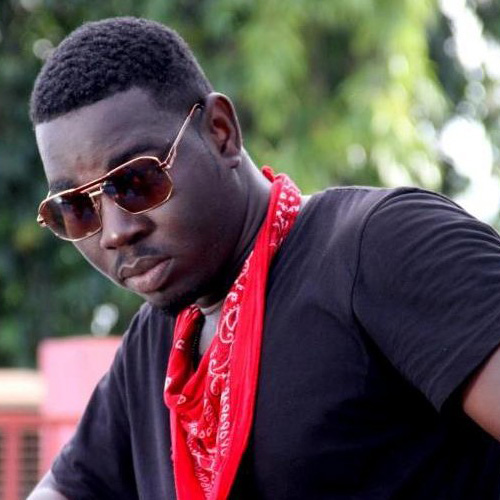 Stay jay-jay-jay style no! He probably made the most collaborations in 2012/13. We had difficulty choosing which songs of his were a hit because everything he touched turned to gold. He even brough Eduwodzi into the limelight when he [Stay Jay] featured on Y3n k) nkoaa. We haven’t heard from the Tema star in the industry in a while 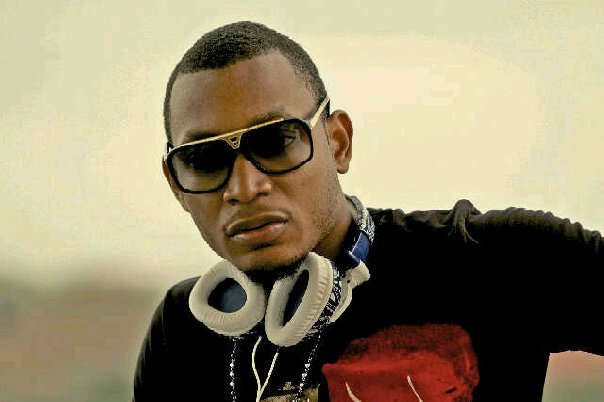 Nana Boro is one of the people whose success shocked everyone. His hit single Aha y3 d3 nearly reached the status of Christmas carol the year it was released. Many people predicted he would never make a bigger hit, then he dropped bebia soso, it was quite a hit but not big enough…he went on to add a few more hits which didn’t live up to his first big hit. He did a few collaborations for a while that was the end of Solomon Grundy

He was the ladies’ favorite, with his charming smile and smooth vibes. His hit song kill me shy caught both the young and old and left everyone waiting for more… well, it never quite happened. 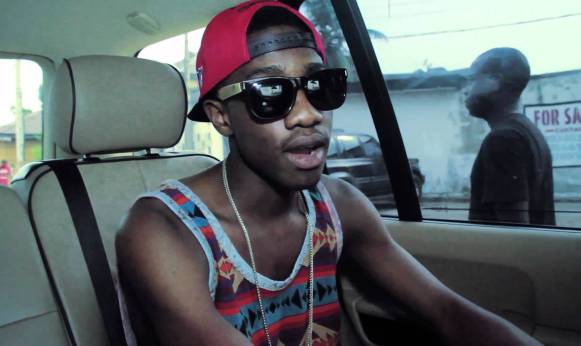 He started in the path of Tinny with his Ga raps and cool kid airs. His song Kpokpo body was a rave and set him at the top with all big artistes. His other hit finish line featured all the top rappers in West Africa including Ice Prince, Sarkodie, Paedae, J Town and M.anifest. Finish line was the last time he hit the big time. He hasn’t been in the limelight in a while but he is expected to release an album soon. 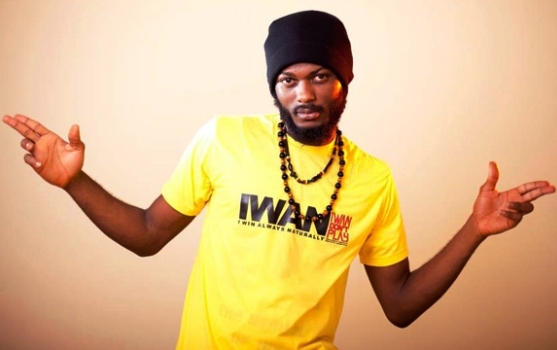 He brought a refreshing touch to Ghanaian Reggae music. And he had a sturdy following even though his career didn’t quite blow out of the water, he made “conscious” music. He quietly disappeared from the music scene, and we haven’t heard much from him since. 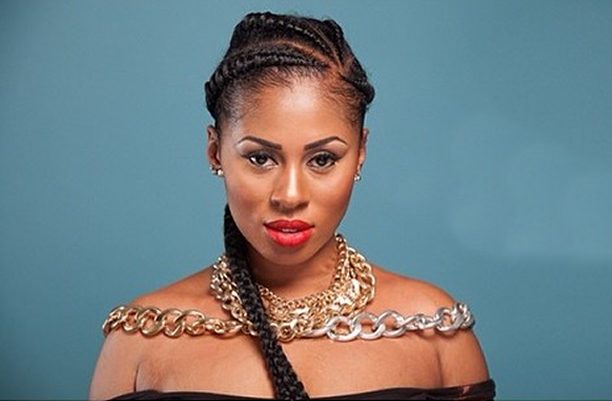 She used to be one of the strongest contenders on the Ghana music scene as far as women are concerned. Recently she seems to be under the radar. It looks like after the huge scandal that hit her a couple of years ago, she hasn’t been herself since.

Trigmatic’s career has been interesting to watch since it started, from hit to hit to hit. Then it seemed his music couldn’t move the masses anymore. These days he is heard hosting a radio show, seems music has been put on hold for a while. 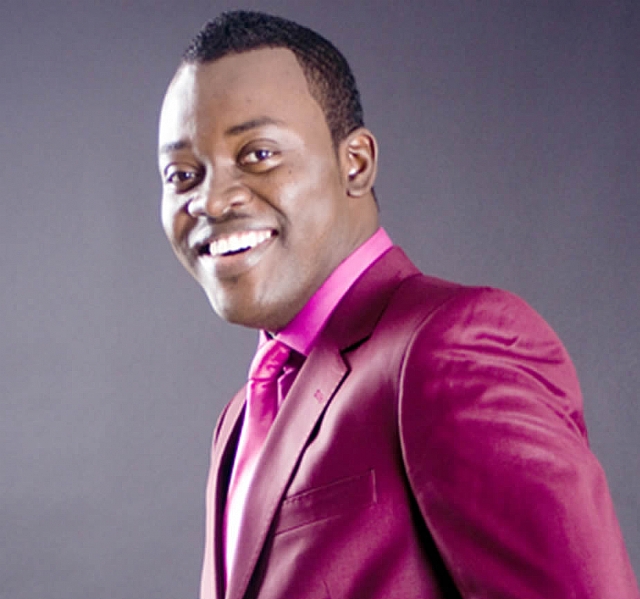 Jon had a successful career hosting radio and television shows, then he decided to do music, many people predicted that he wouldn’t have even one hit but he proved them wrong and had a few hits before laying the music career to rest within a short time. 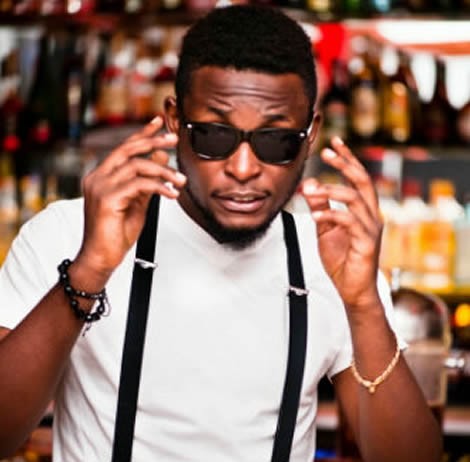 Don’t you remember keitta? Reggie Rockstone’s kid brother who dated Eazi and went to Big Brother and wore only one boxer throughout and returned to make a song titled One boxer? Oh his career, never took off? Well, I added him to the list because we haven’t heard from him in a while.