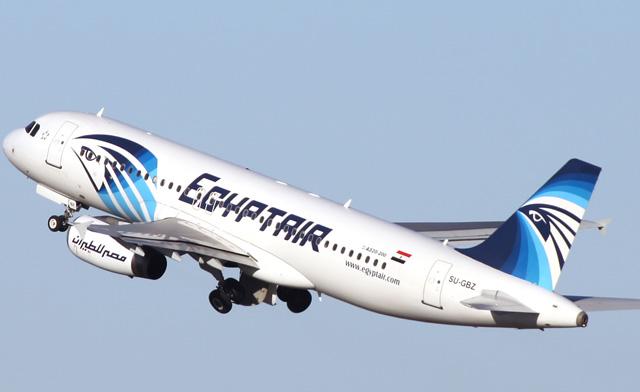 It was earlier revealed that the suspected hijacker of the EgyptAir Flight was, Ibrahim Samaha, a professor of veterinary medicine at Alexandria University with dual Egyptian/American citizenship.He also has a teaching contract with Atlanta University in the US. The 50-year-old is a citizen of Alexandria. His family quickly came out to say he is mentally unstable.

Ibrahim Samaha has however come out to deny allegations he was the one who hijacked EgyptAir’s Airbus A320, claiming he was among the passengers on the plane and was released along with the rest of them.
The Egyptian government has apologized to Ibrahim Samaha for mistakenly identifying the veterinary medicine professor as the EgyptAir plane hijacker

Egyptian authorities are sending a plane to Cyprus to bring back stranded passengers. Some of them were heading to Cairo to take connecting international flights.

Cypriot officials have named him as Seif Eldin Mustafa as the hijacker. Reports say he wants to talk to his estranged wife in Cyprus, and the Cypriot president says the hijack is not a terrorist incident. But others say he is demanding the release of female prisoners in Egypt.