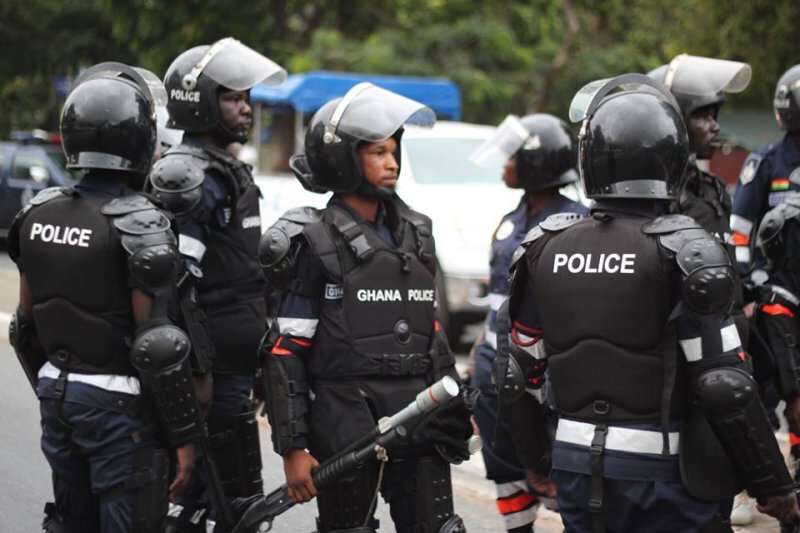 Information reaching Kuulpeeps indicates that two people are feared dead while five others are critically injured in a gun battle between the Police and armed robbers at Abossey-Okai.

According to the reports, three heavily armed men successfully robbed a Forex Bureau at Abossey Okai. However, an alarm was sounded by the attendant whiles they were exiting the Bureau, which forced that robbers to fire into a crowd in an attempt to escape. In the process, the robbers shot dead the Forex Bureau attendant and injured five others.
The Police arrived at the scene after an emergency call and started to engage the robbers in a gun battle.

The robbers were chased by the Police and workers of Abossey Okai to ‘SIC office’ , a place near Royal House Chapel on the Circle-Kaneshie road where two of the robbers were eventually arrested.
The other is critically injured and is fighting for his life at a nearby hospital