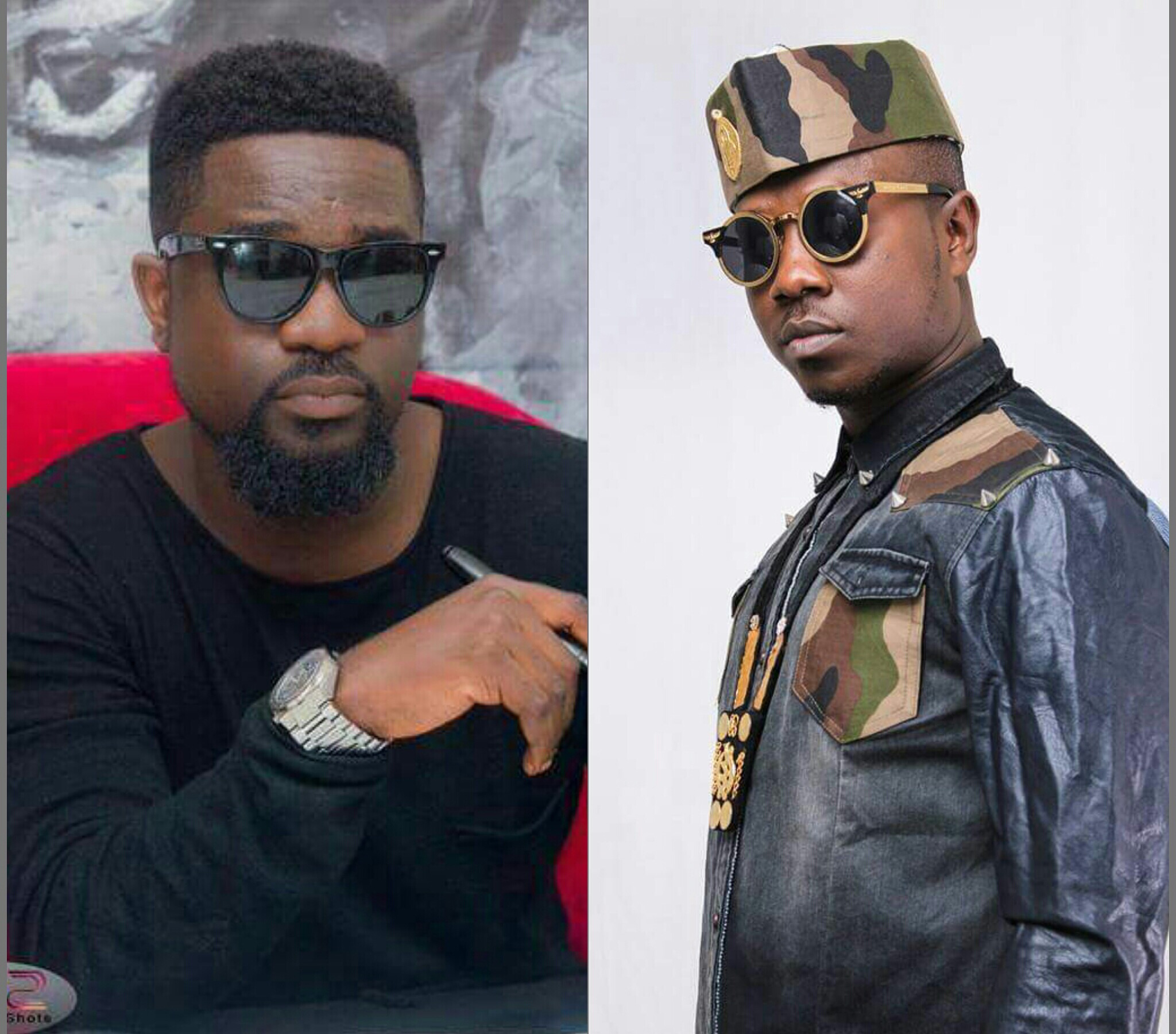 Fire Bon Dem rmx by FlowKing Stone, which featured Sarkodie and Shatta Wale has been the talk of town since Saturday. The 5-month wait for the song was worth it as the three artistes exhibited maturity and creativity in delivering the song. However, the creative piece has been turned into a battle between two fine rappers; Flowking Stone and Sarkodie by the public.

Deputy Minister of Communication, Mr Edward Ato Sarpong, has  called on Ghanaians to desist from pitching both artistes against each other and concentrate on the beauty of the art. According to him, the song by Flowking Stone is a beautiful piece.

“It’s a beautiful work of creativity. It tells us that if we come together as a team we can do a lot more than on our own individually”

CEO of One Mic Entertainment, Okyeame Kwame has also bemoaned the way the public is handling the song. He argued that the song showed only love and not hate as fans of both rappers have relegated the song to now.

“If you listen to #FireBonDemRemix @FlowkingStone & @sarkodie display nothing but love for each other. So I am sad @ the negative energy”

Kuulpeeps has been following the song since it came out on Saturday and it has received huge acceptance from music lovers. However, a trend #FlowKingabr3 turned everything into a battle. Comedian DKB furiously questioned the analysis and intelligence of those who started that trend on Sunday.