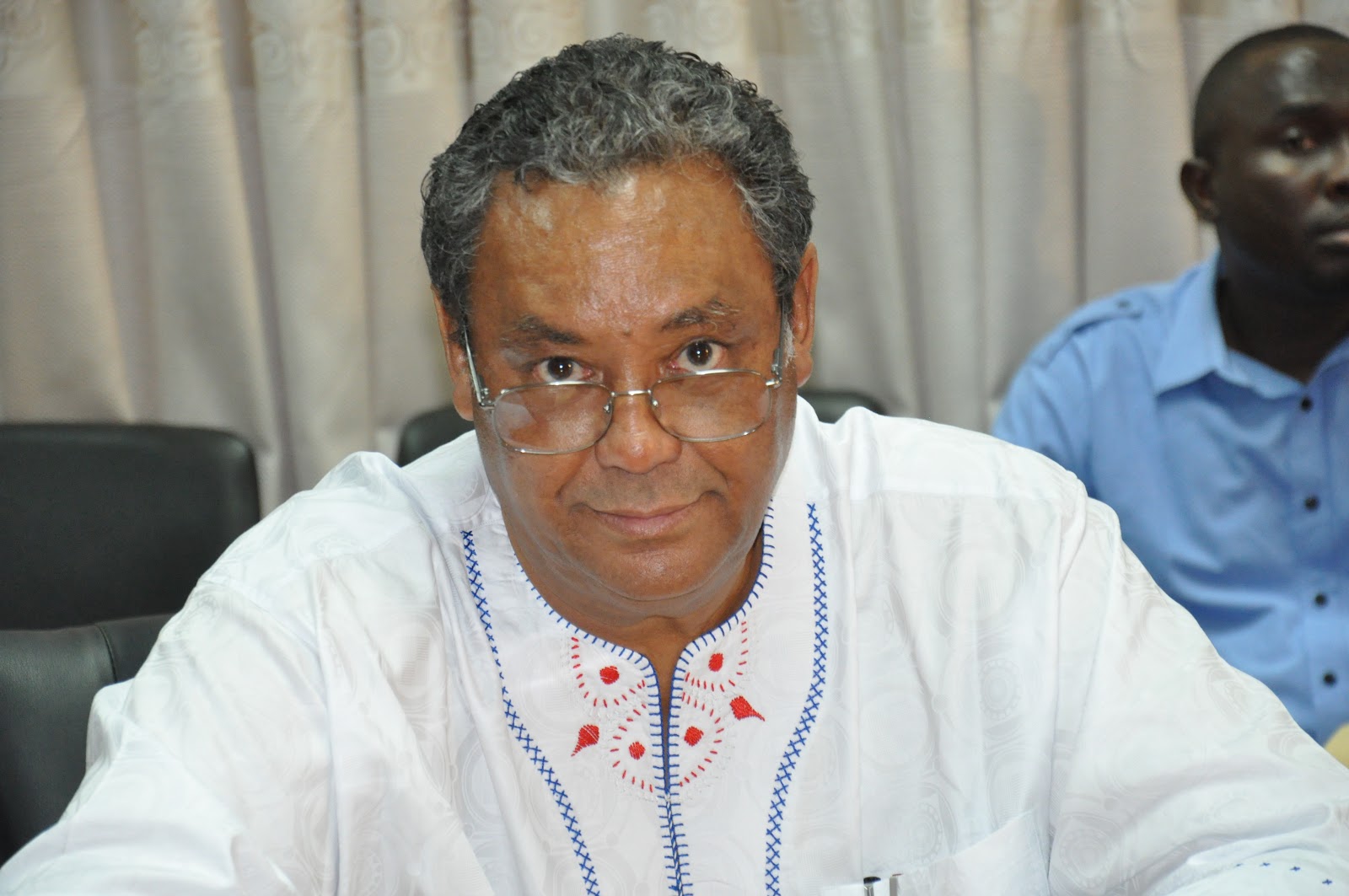 The late former chairman of the opposition New Patriotic Party (NPP),Jake Obetsebi-Lamptey died on Saturday night at a London hospital.

This is what we know about how he died.

Mr. Obetsebi-Lamptey died of leukemia. Leukemia is a malignant progressive disease in which the bone marrow and other blood-forming organs produce increased numbers of immature or abnormal leucocytes. These suppress the production of normal blood cells, leading to anaemia and other symptoms. In simple terms, it is a type of cancer.

He relapsed and was transferred to London. A bone marrow transplant was Jake’s only chance of survival. He died in his sleep whiles at the hospital.