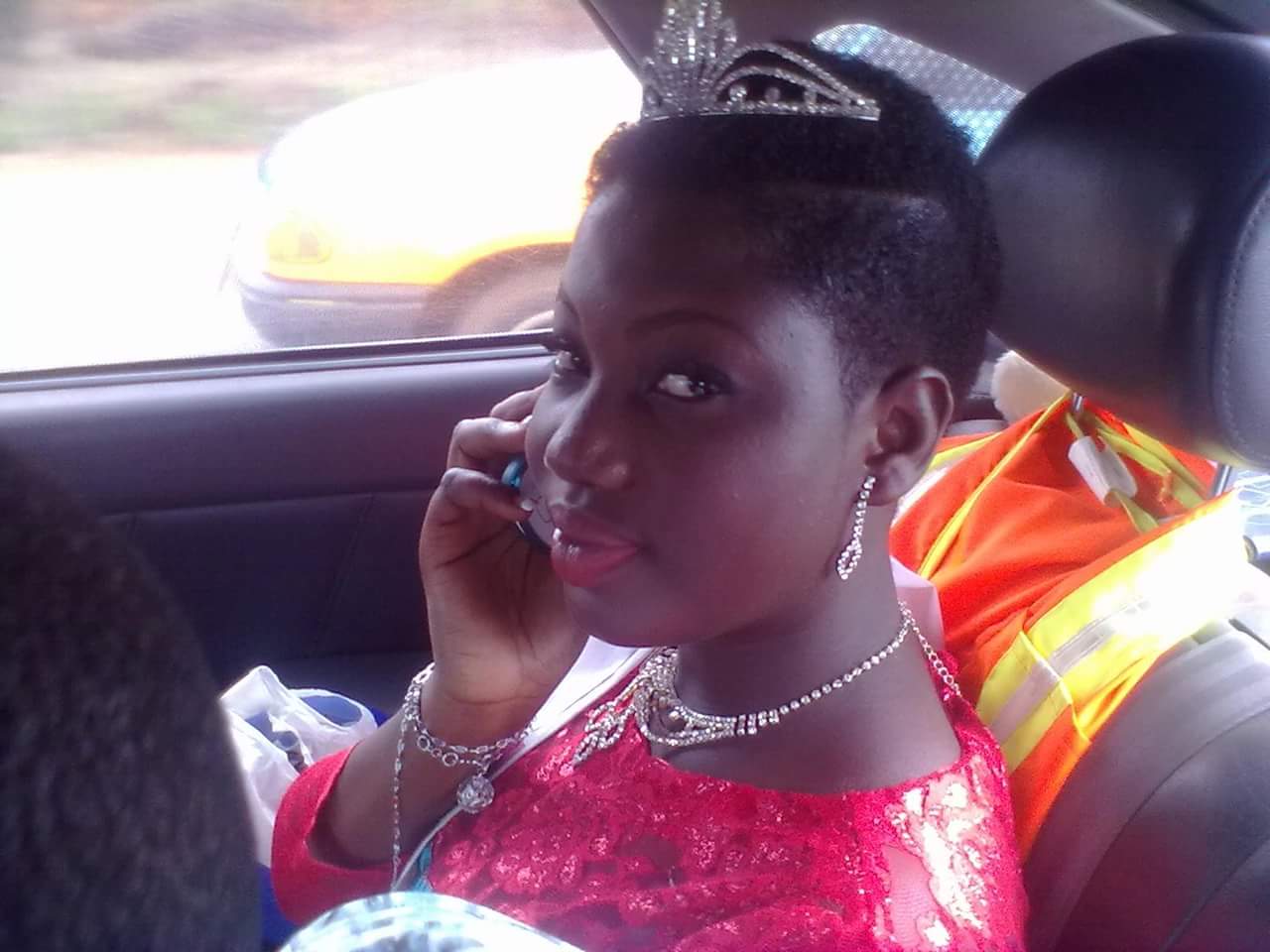 This year’s FACE OF INDECE pageant lived up to expectation like it has over the years.

Being the most talked about pageant both on the campus of KNUST and even on the streets of Kumasi, twelve contestants were shortlisted to compete for the coveted crown in the competition dubbed “Beauty For Autism”.

Like other years, the best competitor was selected as the ambassador to spearhead the theme of this year’s program.

On the Eve of Independence Day commemoration, a beautiful, affable, confident and eloquent lady was crowned the best contestant for this year’s FACE OF INDECE.

Tima Owusu Vera, this year’s FACE OF INDECE, prefers to be called Miss Vee which according  to her is owed to her name Vera. 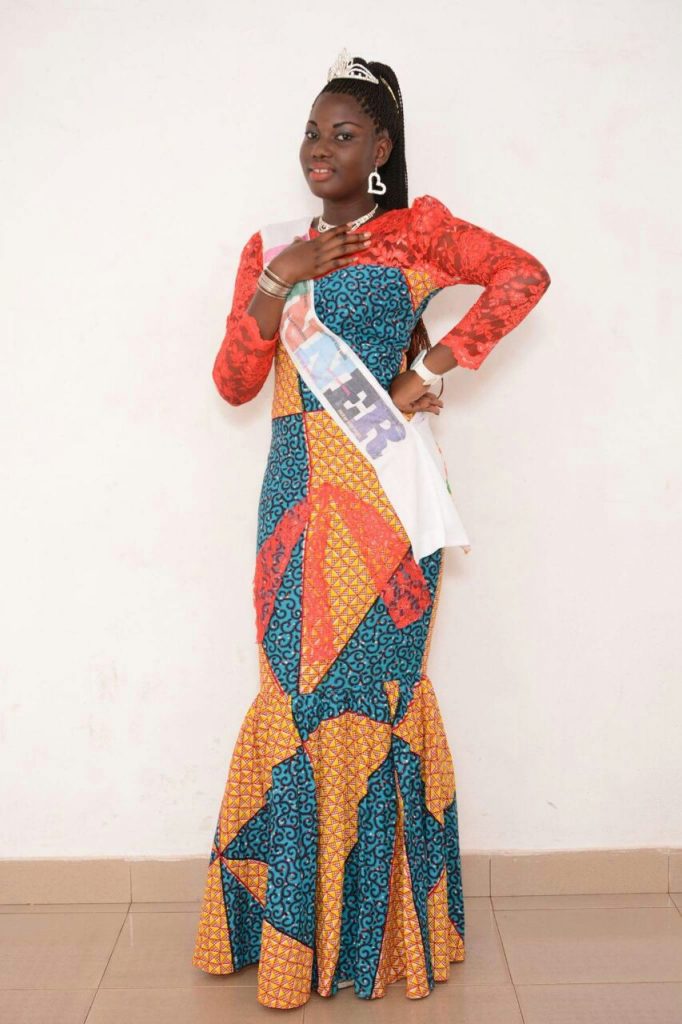 With her interest in beauty pageants, Vera had before her crowning as the FACE OF INDECE, taken part in five earlier beauty contests and had performed favourably well.

“At the begining, I didn’t want to contest in this year’s FACE OF INDECE but I joined it upon the advice of some friends who thought I was equally good to compete. I joined and injected a lot of hardwork and that won me the competition,” the nineteen year old said.

The Bsc Agriculture student is hoping to champion the course of sensitizing the average Ghanaian on Autism because she believes information on the disease is scanty hence the incidence of tagging the disease as a spiritual one.

She intends to push this campaign by working hand-in-hand with an autism center located in Boss in the Ashanti Region.

Vera attributes her success to the hardwork she injected into the competition.

“I am a household name when you go to both male halls on tech campus. I went beyond all odds to sell all my coupons at the male halls when other contestants feared to enter. Yes it was a difficult thing convincing  these guys to buy but at the end I was able to make it. My competition can attest to the fact that I invested my time and energy and I think that paid off real good.”

The former Face of SHS Brong Ahafo 2014 is motivated to do more by her mother.

” My mother is my source of inspiration and motivation. She encourages me to chase and do what I love to do. Her support for me from day one was massive and that spurred me on to win the ultimate. Anytime I lost hope, Mummy came in to encourage me to forget about the past and surge forward. Her influence in my life is immeasurable  and that has always been my motivation.” 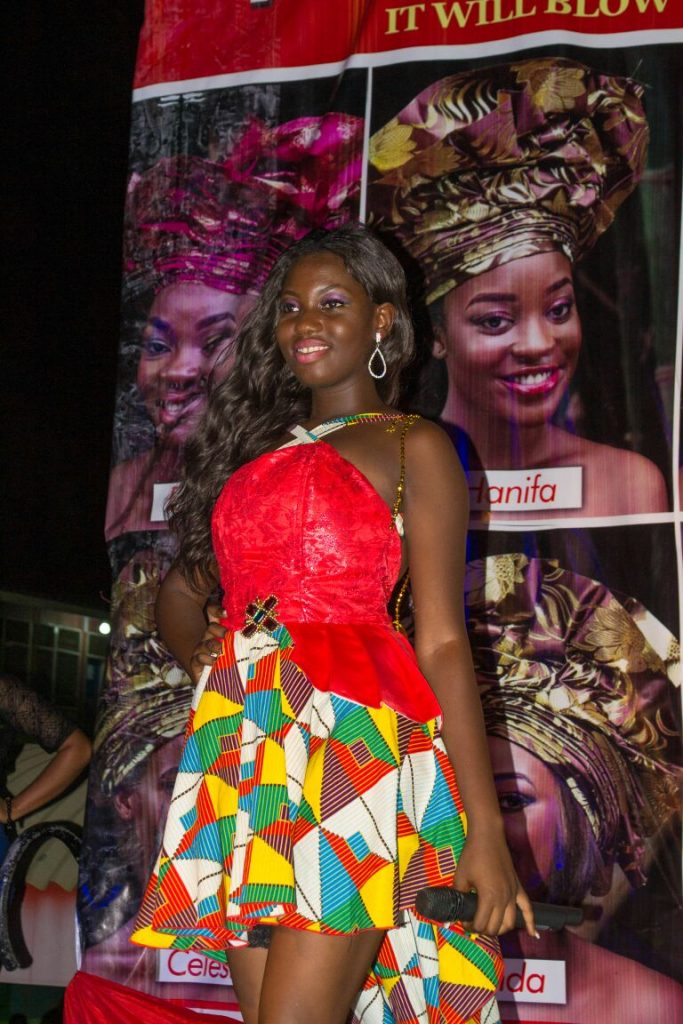 Apart from her love for pageantry, Vera loves to listen to good music ( local and foreign), sing and swim.

The Notre Dam Girls product believes that the FACE OF INDECE pageantry has influenced her life tremenduosly and has added up to her (inner) beauty. She mentioned that her confidence as a lady has been boosted. She indicated her interpersonal  relationship with others has also improved.

Being the icon of the hall, Vera hopes to influence the ladies of Independence Hall with her attitude and way of life on campus. She however doesn’t see this as a responsibility because she already influences many a people she comes into contact with.

“I see myself wining Miss Malaika in the next five years to come. I know myself and I believe I am heading straight to that crown from here.”