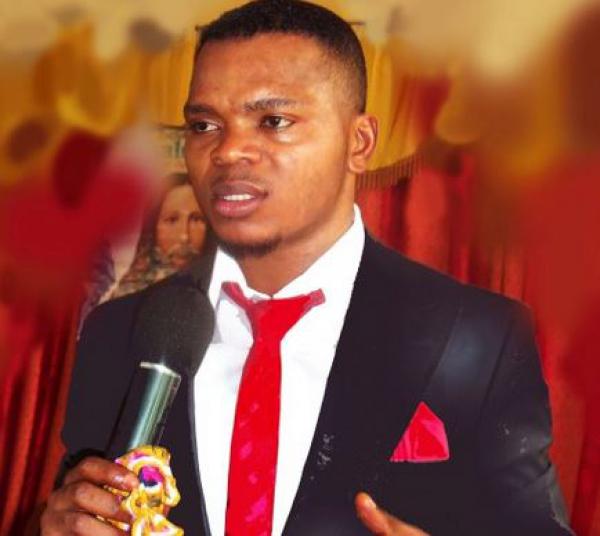 Over the years, Head Pastor of the International God’s Way Ministries, Bishop Daniel Obinim, has been in the news mostly for the wrong reasons. Yesterday, his Range Rover had an accident at Ashaley Botwe, and already, people are reading meanings into it on social media. There are times people ridicule either his miracles or comments on social media. We have put together five times the Bishop was in the news for the wrong reasons. 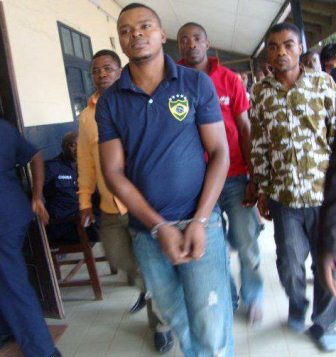 On August 8, 2011, Obinim and two of his junior pastors stormed the studios of Hot FM and started destroying the station’s properties during a live discussion that centered around him. He was reported to have caused harm to Kwame Ntim Okatakyie, the host of the programme, Hya Asem Hwe.

The public, however, mocked and questioned the temperament of the pastor. He came out to apologize for his actions afterwards.

While on the subject, does anyone actually believe this? Why doesn't he do it live on TV to prove it to all of us? https://t.co/fyTWeuPP1H

Bishop Obinim  came out to say that he is able to turn into any animal he desires to visit people at night. This got many men of God to question the source of his powers. Through this, he had a feud with Rev. Ken Korankye and Rev. Owusu Bempah. UK High Commissioner Jon Benjamin also ridiculed him on social media for the snake comments.

Ex-President Rawlings questioned the teachings of Obinim and Kumchacha. Radio presenter Afia Schwarzenegger carried the news and lashed out Obinim as well. In reply, Obinim displaced his anger on her, instead of Prez Rawlings.

Afia Schwarzenegger replied him by alleging that the man of God once begged her for sex and that he is a fake man of God. The insults came in series every week between 2014 and 2015. This is one of the many insults.

The two have been at each other ever since that saga.

His Affairs With Women

In 2014, a voice recording of Obinim trying to bed his pastor’s wife popped up. From the recordings, he was heard making nasty comments about his wife. He was heavily censured on social media and also by other pastors. Later on, he came out to apologize for disrespecting his wife and also for the adultery. 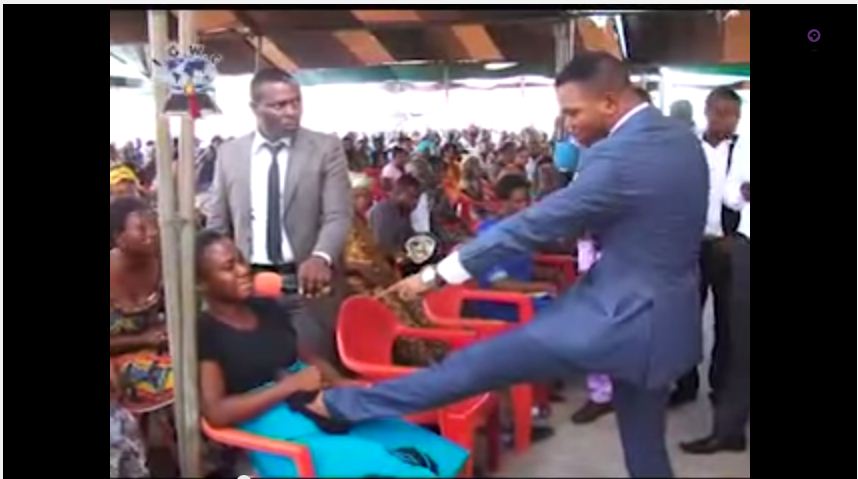 Last year, a video of Obinim excruciatingly stamping on a woman’s tummy went viral. Human rights activists and many others lashed out both Obinim and the woman. Many criticized the Bishop for stamping on the woman’s tummy all in the name of miracles but the prophet explained that it was a direction from God.