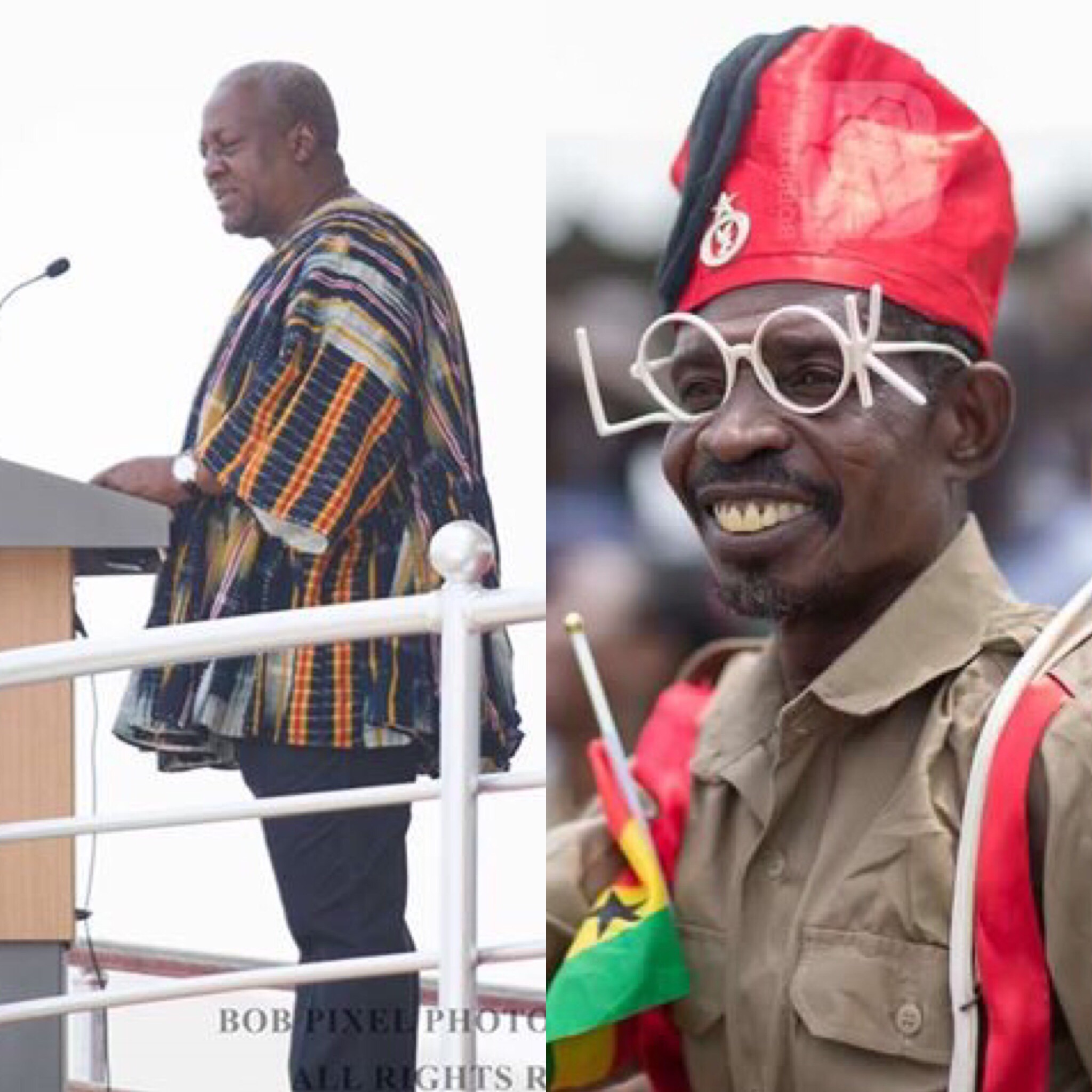 Bob Okala lost his life after performing at a concert in the Eastern Regional capital, Koforidua.

In a facebook post, president Mahama reckoned he had been informed of the sudden death of the comedy gem adding that he was a joy to many Ghanaians including his wife and himself.

Okala’s death comes in weeks after his pal Nkomode was burried after battling with a kidney infection.

I have been informed Of the death of comedian, Bob Okalla.
He brought joy to many homes, and of course to Lordina and I.
#RIPBobOkalla