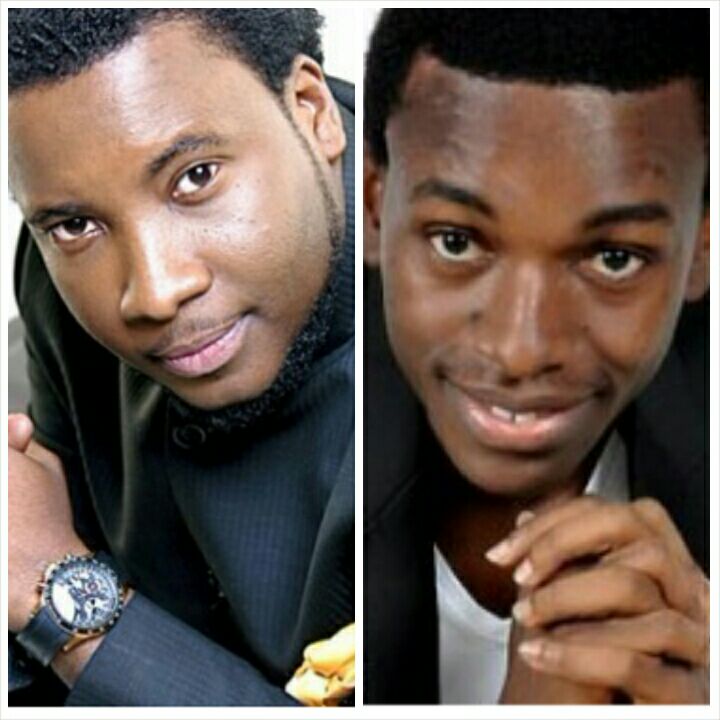 Kuulpeeps reported earlier this year that Sonnie Badu has promised to come to the aid of Yaw Siki, who at the time, felt neglected after he started evangelizing. In an interview with Joy News, this is what he said:

I preach in the trotros. I preach in between lanes in the communities and people give [me money] when I preach. I do not ask but when I finish and some people call me, ‘oh take this, take that’ and with family support, I am able to pay my bills

Upon hearing this, renowned gospel artiste, Sonnie Badu, wrote on his Instagram that he is willing to come to the aid of Yaw Siki. However, Yaw Siki has recently said that he is not accepting the help of Sonnie Badu because he made the decision to help him public. In an interview on Hitz FM,Yaw Siki quoted the scriptures to back his decision, saying:

I love my senior brother Sonnie Badu and I respect him so much and what he did is an act of righteousness but Matthew 6:1-4 says ‘Be careful not to practice your righteousness in front of others to be seen by them. If you do, you will have no reward from your Father in heaven, so when you give to the needy, do not announce it with trumpets, as the hypocrites do in the synagogues and on the streets, to be honoured by others.

Truly I tell you, they have received their reward in full. But when you give to the needy, do not let your left hand know what your right hand is doing, so that your giving may be in secret. Then your Father, who sees what is done in secret, will reward you”, based on this word Jesus is against us doing charitable deeds and blowing our trumpet before us for self-glorification so I am not able to take the offer

Hours after he aired this, Sonnie Badu took to Instagram once again to make Yaw Siki know that he used the same avenue Yaw Siki used when he was talking about his predicament. He explained the decision and concluded that the help Yaw Siki is rejecting would be allocated to other charitable projects.

I will not answer the second one. I would think at least he would have been thankful to us for speaking about his situation since it had generated a lot of [interest]. However, to answer his first accusation, the only reason we put it out on Instagram and social media was, We discovered him on social media from an interview he granted in the first place. If he feels he did not need help he should not have granted the interview. No normal person would watch that and not want to help.

Having said this, whatever was allocated for him has gone into other charitable projects… We wish him well in all his endeavors … It’s still a great thing to serve the Lord so it’s a good decision and step he took since there is nothing in the secular world. We were actually interested in reviving his music in the gospel world as well since I was told he only has one single out

Many have taken sides on the issue. Feel free to drop your side here.