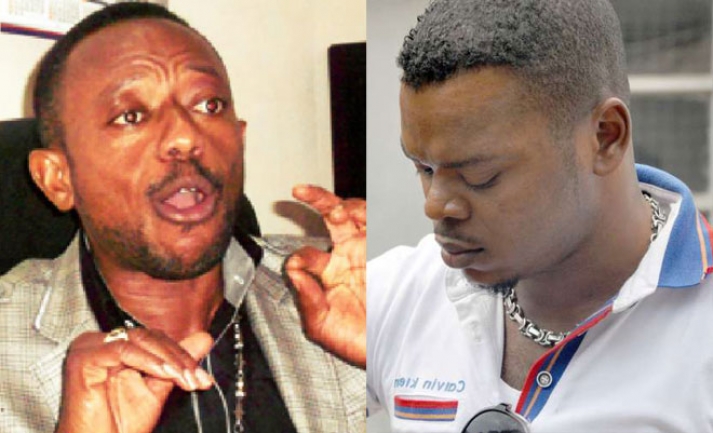 The founder and leader of Glorious Word and Power Ministry International, Rev. Dr. Owusu Bempah has made certain allegations against Bishop Daniel Obinim. He made these allegations during an interview with Accra-based Okay FM.

According to him, through prayers, he has noticed that Obinim is a liar who is not of God. He mentioned a time Obinim came to him to plead to be taken as a spiritual son but never returned after God revealed to him that Obinim was not from God. He went further to explain that the Jesus Christ that many serve is not a mere person as Obinim makes it look like.

Jesus Christ that people serve is not the one Obinim serves because great angels and men of God cannot even go near him. As such, for Obinim to claim that he turns into an animal with Jesus is an insult that must never be entertained.

He went on to allege that Obinim was ordained by a fetish priest in Kumasi and even challenged him to a sipritual battle with his junior pastors.

On Obinim’s miracles, Rev. Owusu Bempah alleged that Bishop Obinim has been paying people to help him fake his miracles. According to him, he has received several complains but has not been able to contact Obinim because he did not have his number.

This whole brouhaha came about when Rev. Owusu Bempah expressed his dissatisfaction at Obinim’s claim that he is able to turn into animals like snake to visit other people. Obinim replied on his OB TV that those comments by Owusu Bempah were needless and reckless.