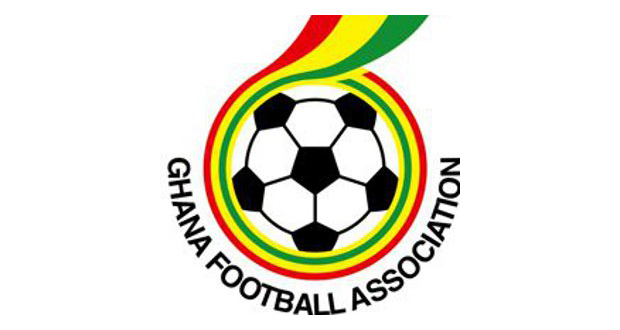 Kotoko host the Mauve and Yellow boys from Tarkwa in a match that promises to be very exciting. Kotoko hopes to redeem itself from the lose she suffered at the hands of WAFA during the opening day match. The pressure on Kotoko is intense because their arch rivals, Accra Hearts of Oak have returned to their wining ways. Medeama on the other hand has been suffering and expect to pick up in this match against Kotoko. Head Coach of the team, Tom Strand has warned that they will not be a walk in the park.

In Tema, Inter Allies will hope to recover from their lose in match day two as they come up against Dreams FC. Dreams have had two wins out of two matches played so far. The team has a hundred percent away record and believes they could continue their wining ways.

Bechem – based Bechem United will come up against New Edubiase at Bechem. Both teams are looking to record their second win of the season. Having lost their second match, the Bechem lads look to appease their fans with a win over Edubiase who have threatened to drop out of the league If it does not get a sponsor.

League leaders, Wa All Stars hope to maintain their lead on the league log as they host Dansoman-based  Liberty Professionals in Wa. The scientific soccer lads hope to record their second win in the league which is three matches old.

Techiman City is coming up against Brong Ahafo based Aduana. The Brong Ahafo derby will be a thrilling one as Techiman City will look to return to their wining ways after suffering a defeat at the hands of Hasaacas  last week. Aduana who have replaced their coach will seek to repeat the win they had in their last match.

In Sogakope,  the West African Football Academy  will welcome Second I – based Hasaacas  onto their AstroTurf. They will seek to beat the Hasmal boys after they had a good start of the league season. Hasaacas on the other hand are going into this match with their head higher considering the massive win they had last week.

Ashantigold will welcome Berekum  Chelsea after they failed to make an impact on the African stage. Ashgold will hope to impress their fans they failed in their continental assignment. Chelsea are hoping to thrive in this game after recording a win in their last match.

The Ghana Premier league promises to be an exciting one this weekend and more shocking and exciting results are expected at the various league centers.