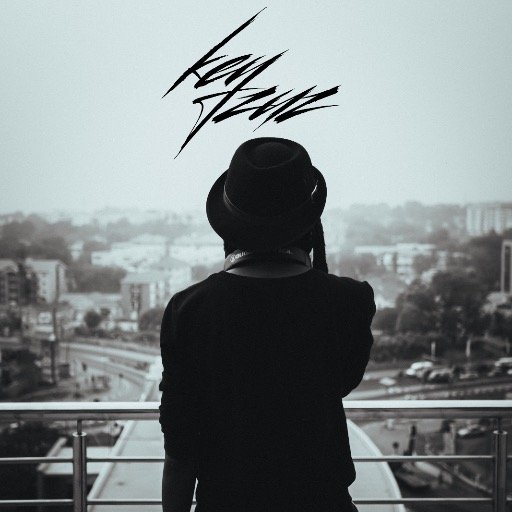 The Ghana DJ Awards according to the event’s official website was created to celebrate and appreciate the talents of Disc Jockeys (DJs) who promote Ghanaian music. The Awards is an exciting annual program designed to foster the development of the Ghana music industry by rewarding and celebrating Radio, Mobile and Club Disc Jockeys who have excelled in their fields of endeavor. It is, actually, the only national award scheme in Africa that appreciates and celebrates DJs for their work. It is also a platform that rewards veteran DJs who have blazed the trail in the music industry over the years.

Nominations were for 18 categories and featured prominent DJs from radio, clubs and events. Yesterday, DJ Keyzuz took to her social media to turn down her nomination citing that there is a category for Best DJ of the year which consists of only men, as seen in a tweet from the official Twitter handle of the awards

and a separate category for Best Female DJ

This gives the indication that females are not worthy to be Best DJ Of The Year because the field is male dominated biased and so females cannot thrive enough to be the best, hence the need for a sub-category to placate them.

This is her full statement

Thank you for your nomination @ghanadjawards but I'd like to politely decline and here's why… pic.twitter.com/G6FhlWf40Z

From her statement this could clearly have been avoided if the the organizers created the category Best MALE DJ Of The Year.