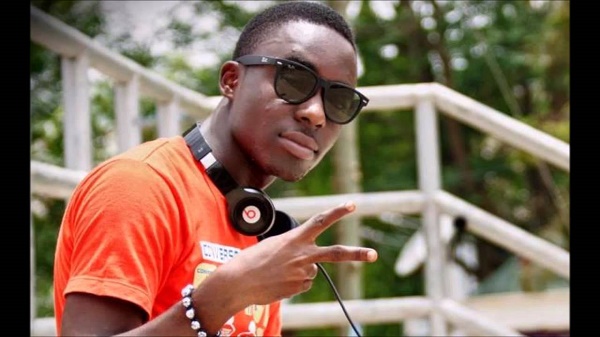 Kuulpeeps published the VGMA full list of nominations. Hours after publishing, Charter House has dropped Teephlow’s name from three of the four categories that he was nominated in earlier on.

The categories he was dropped from include Best Rapper of the Year, hip hop song of the Year and the Best New Artist.

The Board is yet to state the reason why he was dropped but Kuulpeeps can speculate that his The Warning song with Sarkodie which gave him the nomination was released in 2014 and as such, does not merit a nomination this year.

His nomination in the Best Music Video of the Year category has, however, been maintained since the video for the Fair Warning song was shot in 2015.