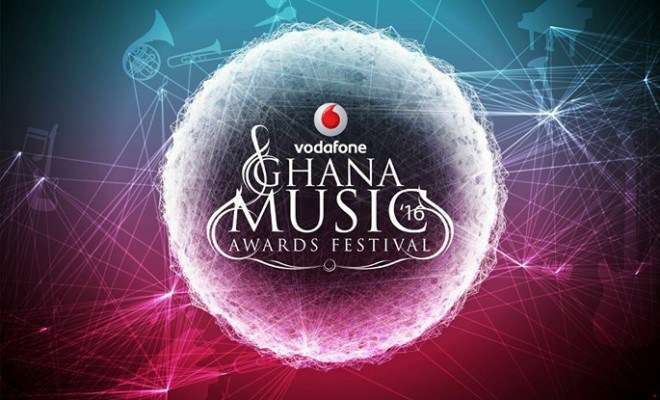 The VGMA Board has made three changes in the categories of this year’s VGMAs.

The “Gospel Album of the Year” award has been scrapped off from the list. The award, according to the Board, recommended and promoted Ghanaian Gospel music in the past.

Also, “Music For Development“ award has been removed. The award was used to promote development and was previously funded by The World Bank. Both ASEM’s school campaign and Okyeame Kwame’s Hepatitis B campaign have been honored by the category in the past.