Kuulpeeps – Ghana Campus News and Lifestyle Site by Students
Home TRENDING News This Is How One Nigerian Got Into A Fight With The Whole...
Facebook
Twitter
WhatsApp 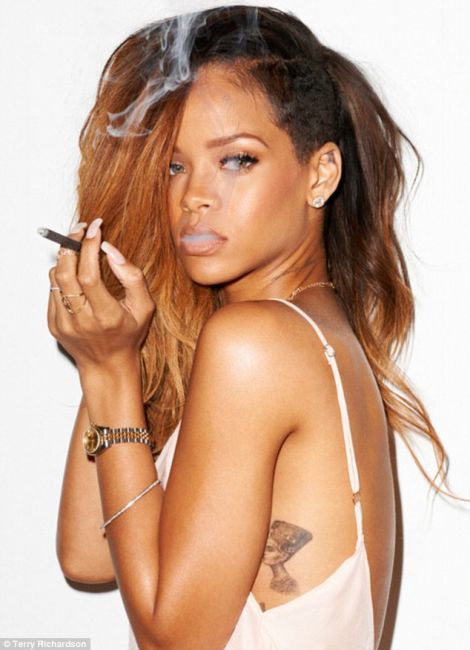 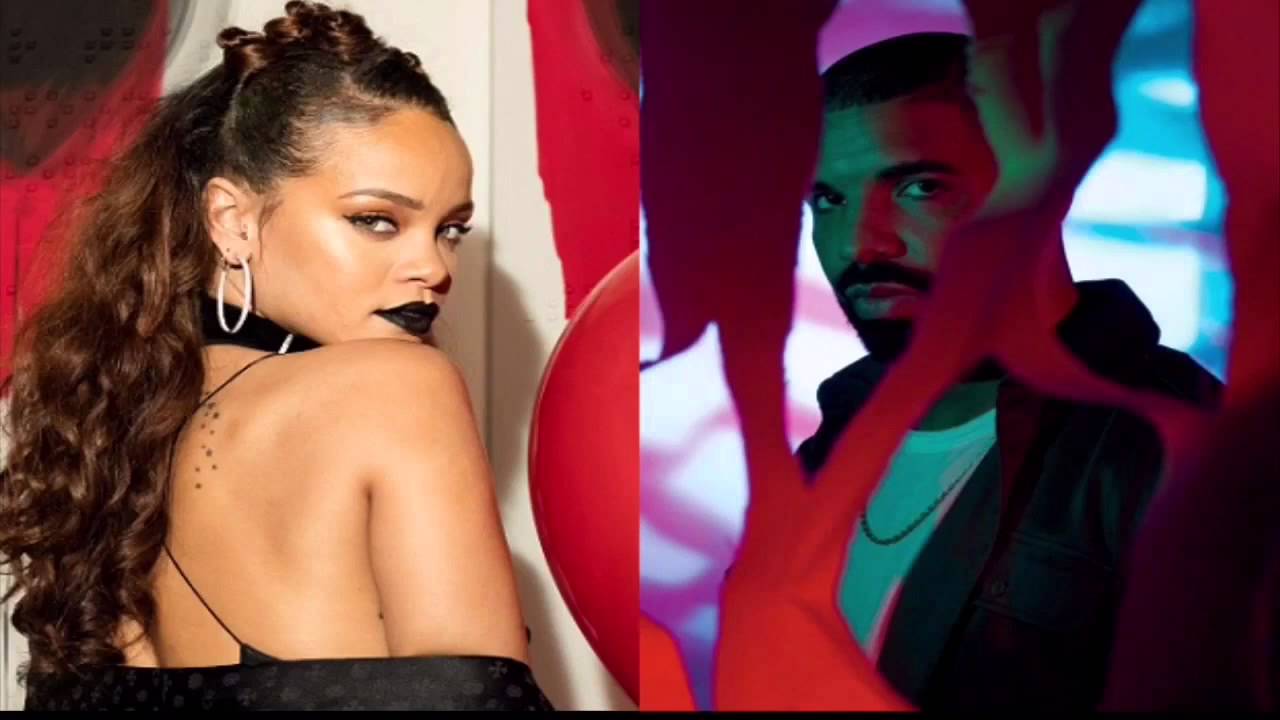 Yesterday Rihanna released the mind-blowing video to her hit song “Work”. The Amazing video, over 7 minutes long is actually two-in-one with the first part shot in a Jamaican club and the second in a room. Both were shot by two different directors. The release of the video sparked conversation on social media on the awesomeness of Rihanna or not, depending on peoples impression of the video. It wasn’t long before the conversation drifted away from the video to other things directly or remotely concerning Rihanna… then the bombshell dropped

Used to be into women like that back in the day and after they were done "working" u disposed of them. I'm not bout that life anymore

I want u to "work work work" long as u love yourself and have a healthy mind. Not because u think this is what u have to do to keep a man

Chicks like that are cool and sex appeal is off the charts. But what happens when they sick and can't "work". Are they still valuable to u?

You are walking down a dangerous path brethren https://t.co/ieDwkplzeN

By then the vultures had already descended on his carcass

Get him tf out of here.

Eche stepped on alot of nerves tonight fam.
Peeps treating him like he's the antichrist.
Lmfaooo

When Eche invite a babe over for some "Depth and Chill" but she doesn't know anything about institutionalised racism pic.twitter.com/Loc5cPkJyZ

So our good friend decided to save the situation by, well… explaining

There are certain conversations u just can't have with certain people because they are lost. That's what I mean by lack of depth

Have u ever pondered about the meaning of life? Your purpose on this earth?

Do you believe in God? In the afterlife etc..