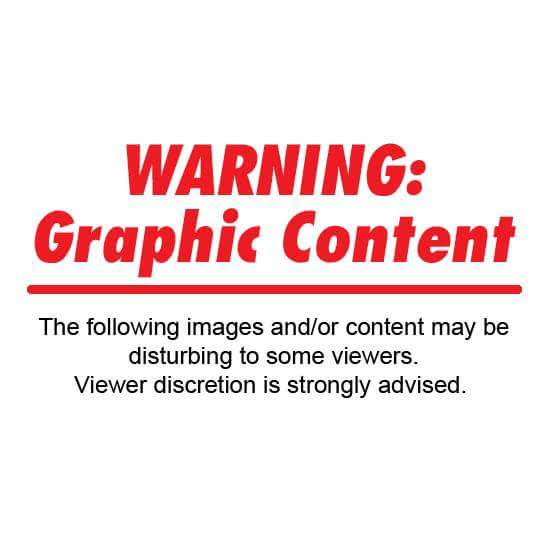 A mentally deranged man has butchered six family members to death this morning at Assin Akrofrom in the Central Region. The family members included his parents and other relatives. He is said to be middle aged.

According to reports, the suspected murderer, Kwasi Ganu has created his own hut in a bush where he lives alone.

He normally come home from time to time to see his parents and sibblings.

Yesterday evenin, however,  Akwasi Ganu came from the bush with two well sharpened cutlasses and started attacking everybody on sight.

He then entered another room which was being occupied by their landlord and son. The landlord was then helping his son to do his ‘home work’. He killed the two of them too.

The land lord also died instantly with the head and one hand chopped off completely. The son was rushed to the Assin Foso hospital but was pronounced dead afterwards making six.

He took to his heels but the people in the town mobilized themselves, went after him and lynched him.

They managed to get him alive but he later died when they brought him home around 23:30 GMT.

Divisional police commander John coffie, who confirmed this on Adom News in a sad tone said the Police could not ascertain what may have caused him to do such a horrible things but it is well known o the town folks that he is mentally unstable.
The bodies have been deposited at Saint Xavier hospital in Assin Fosu as the police commence investigation.