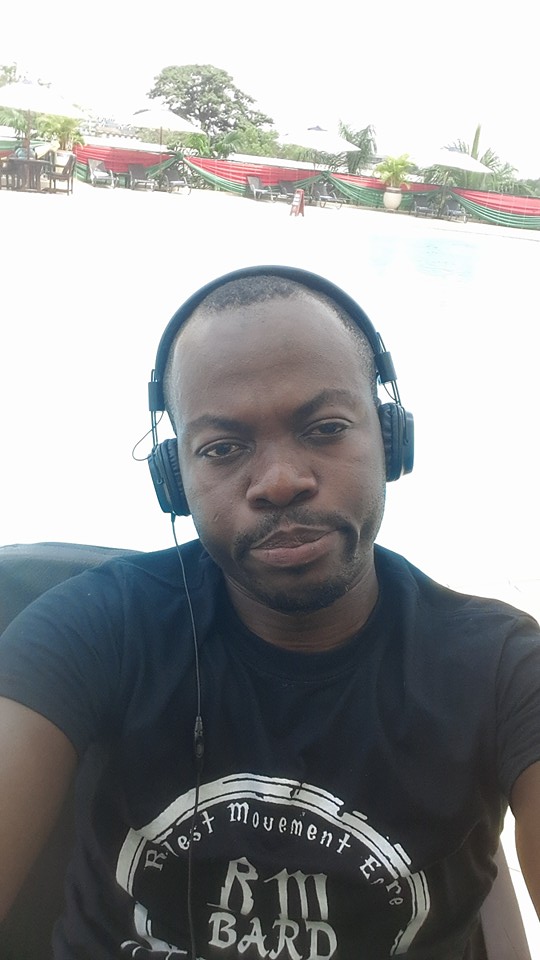 For a second, we thought the brawl between Shatta Wale and his old management was over but Kendrick Yehowade, CEO of the Bullhause has released damning allegations against Shatta Wale on his Facebook wall.

He starts off by saying that Shatta Wale has been ungrateful to them and is also plotting rape against him. Kendrick added a leaked audio of a conversation between Shatta Wale and a Dansoman girl, in which Shatta was heard slamming and insulting Bulldog.

It hurts to love people yet they wanna plan evil on an innocent man. Where did I go wrong:??? Enough of these jokes
OPEN ADVISE TO SHATTA WALE
Allow me jog your UNGRATEFUL MEMORY with a few of these past events.
1. Before you came to Bullhaus Entertainment, you drove a 2003 white corolla
2. You did not even have a Togo stamp in your passport and was living at Lonzy’s house in Nima.
3. We paid and shot “Dancehall King” video together with our partner SOLID MULTIMEDIA, your very first
professional visual in your entire career.
4. We lobbied and brokered your first ever professional international gig to London
5. We together with our partners Solid Multimedia and 4Syte TV flew you on your first ever south African trip to
shoot two free videos for you “Real Hustler” and “Inna Di Party ft. DBlack”
5. We introduced our partners Boogie Down Nima, we planned and executed your very first American Tour.
6. We introduced you to mainstream media in Ghana and beyond, resulting to every award you have decorated
your hall with and boast of today.
7. Bullhaus Entertainment was an award winning management outfit before you joined us, we were still managing award winning artistes like VIP and NaturalFace, and had managed award winning artiste like 5Five and Iwan.

8. You had no brand whatsoever when you came begging us to manage you.
You had no commercial value and awards when you came to us, there’s a lot more i can share but these are few of
the “unprofessional” services we rendered for you.
We left in good faith but it seems you still have evil intentions for us and it’s evident in the audio below, this is just
one of a series of audios we have in our possession.
Our advise to you is to stay in you lane and keep working and maintaining the value we added to your career with
the management team we introduced you to, working for you.
Leave us in peace and stop plotting against us. Plotting rape against me and “I will worry them” is not artistry,
channel your energy into the second chance we gave you at your profession.
THANK YOU
DOWNLOAD AND LISTEN TO AUDIO BELOW