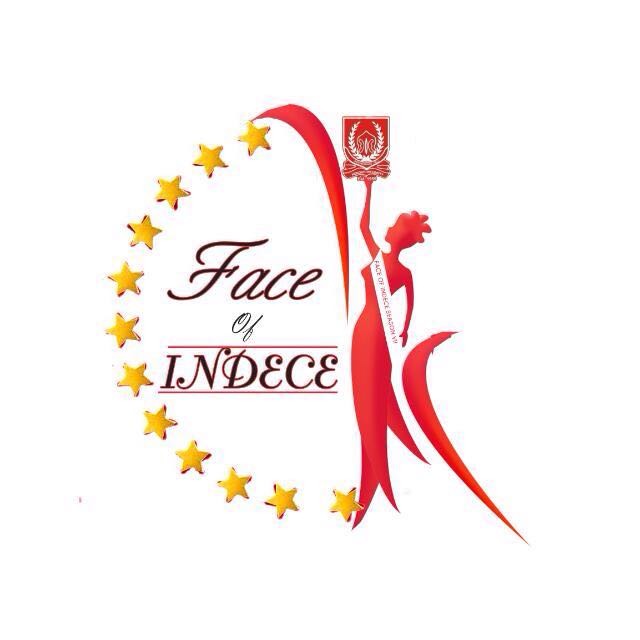 As part of programs to mark this year’s Independence Hall week celebration, the Season VII edition of the FACE OF INDECE has been slated for March 5th 2016.

The pageantry,  which serves as the climax of the annual hall week celebrations seeks to crown the most intelligent,beautiful and confident lady in the Independence hall.

Started in 2009 under the then entertainment chairman, the contest has over the years crowned ladies who have moved on to higher heights hence making the pageantry the most patronised and credible one in the Ashanti Region.

This year, twenty two beautiful ladies picked up forms to contest for the coveted crown, making it the highest number of people showing interest since 2009.

However, after weeks of auditioning and grooming of the ladies, the number has been pruned down to twelve contestants who are expected to battle it out for the crown.

Organizers  in an interview with kuulpeeps.com mentioned that, they were amazed at the number of ladies who showed interest in the contest.

They were however optimistic that this year’s show will live up to expectation and the best contestant will be crowned at the end of the day.

The pageantry will come off on March 5th at the forecourt of the Independence Hall.