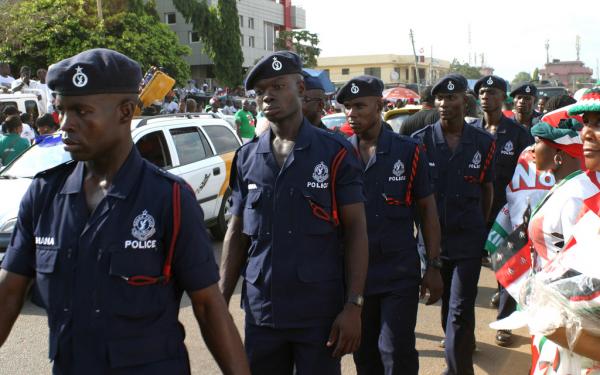 Embattled Justice Dery has petitioned the Criminal Investigation Department (CID) of the Police to investigate a Facebook threat he saw on Graphic Online’s Facebook portal.

According to Dery, the individual, by the comment, was trying to justify the execution of some three high court judges by the Armed Forces Revolutionary Council (AFRC) in 1982. By this, he feels threatened that the individual might attempt to eliminate him as well.

This man’s intransigence is making some of us revise our notes on Amartey Kwei and Co’s killing of the three high court judges and the retired army officer. For how long will these legal gymnastics last?

Following this comment, Justice Dery is asking the CID to  investigate the matter. In his petition, he said:

I am therefore requesting that you use your esteemed office to cause investigations to be conducted into that threat. I hope and pray that you would expeditiously act on this petition as I fear for my life.

This is not the first time an investigation is being carried on on a Facebook comment in Ghana. Recently a National Service Personnel from Ejisu in the Ashanti region was hurled to court by the US Embassy in Ghana for threatening the life of its ambassador.

Anas Expose: Justice Dery Loses Another Suit+ List Of Suits He Has Lost