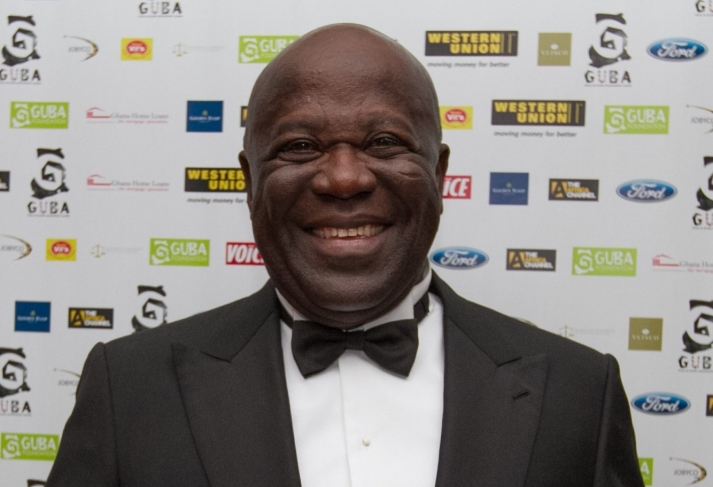 According to him, clearly, the unemployment situation is here to stay and so if graduates are waiting and counting on government to make available jobs, it will be difficult for them survive. As such, it is imperative that the increasing graduate population sharpen their minds and employ out-of-box thinking to provide jobs for themselves and others. He encouraged graduates to not give up even in the face of this adversity.

While schools continue to churn out graduate, the reality is that this unenviable graduate population of the country will in doubt continue to grow. It is a fact that government does not have enough resources to battle the challenges coupled with businesses laying off workers. It seems easy to throw your hands up in despair and give up.

But let me assure you of the words of the famous serial failure, Winston Churchill, ‘never give up’. Don’t throw your hands in despair. Create value for yourself, for your family and for the entire country even in situations of despair

With this development, he called on graduates to take to entrepreneurship as the only available option; instead of looking up to government.

Last month, Head of the economic division at the Institute of Statistical Social and Economic Research (ISSER) Dr. Charles Ackah said that there are over 200,000 unemployed graduates in Ghana and over 71,000 will be pushed onto the job market from both private and public tertiary institutions.

The worsening situation calls for Sir Jonah’s advice to be taken serious by graduates.