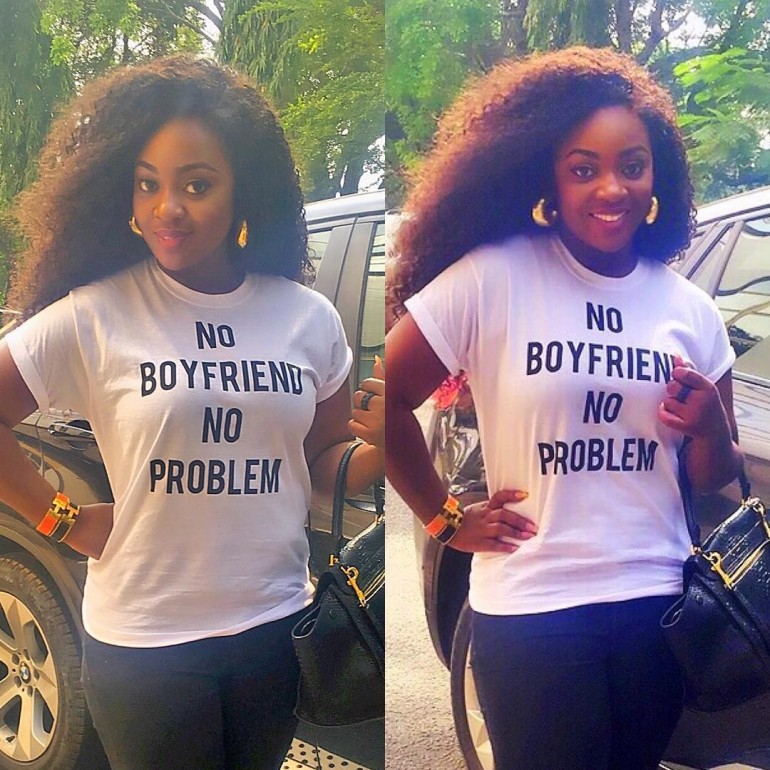 Sometimes we get the feeling that these celebs do not go through the daily hustle and stress we go through. Its not all rosy for them as you think. Kuulpeeps has compiled quotes from 5 celebrities that show that they have the same problems you have.

Trying To Make It From The Position of Disadvantage

Stonebwouy limps on one leg due to an accident he had years ago. Regardless, he has made this far as an artiste.

Ever since I had an accident at the Tema Motorway, my leg has never been perfect. But I said to myself I will make it no matter the situation

When You Have So Many Deadlines To Meet

The pressure from school and work to meet deadlines gets frustrating sometimes. If you thought your favorite celeb does not have deadlines to meet, think again!. Sarkodie said it all in this tweet.

Every one in your area is talking about you, probably saying things you know have not done? You are alone, Efya has had to deal with this for a very long time. This was her response to rumor that she is a drug addict.

I have heard this; I have heard it over and over since the University but the thing is nobody has ever come out with any kind of solid evidence that I do drugs.

Being Judged By People Who Don’t Know Or Understand You 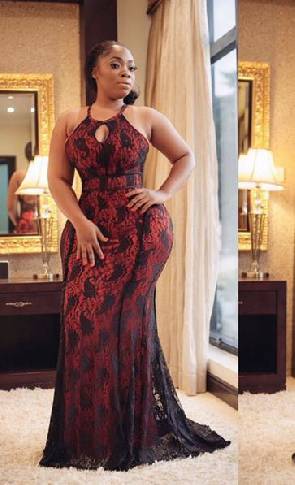 Sometimes society brands you by  the way you dress. Moesha Boduong says he is called a bad girl because of the way she dresses. Her problem is not so different from the ones you have.

I am a very shy person and I don’t know why some people see me as a bad girl or an attention seeker simply because I am having fun by taking pictures. Some people even call me a prostitute but I am not. In fact, I don’t care what they say or think about me because they don’t know me

Yvonne is still not married at 30, and to her, one of the major issues she deals with is guys who get intimidated by her success and popularity.

Most Ghanaian men are intimidated; most often when it’s age appropriate; then they think I’m doing better than them and that I’m going to be bossy and control them around. Those around my age are bothered that I’m an independent lady. That has always been the problem

When People Refuse To Accept What You Say 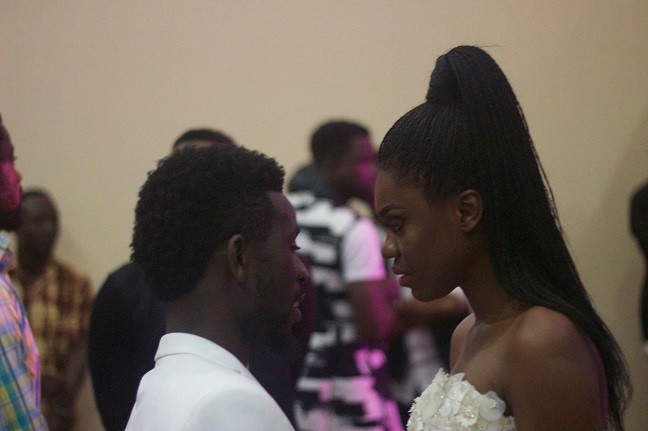 Sometimes people choose to not accept whatever you say on a subject. Becca has faced similar problems with the public concerning her relationship with Bisa Kdei. She has said that they have romantic relationship going on but the press and public don’t seem to accept it.

No; not at all. Even I’m surprised you want to know if we are dating or not because I have said it a million times to people that we are not. Everyone thinks we are dating but we are not. Bisa and I are friends and that’s what it’s going to be

Perfection is a huge thing and for even Bola Ray, who is one of the most successful entrepreneurs in Ghana,  it is a big deal.

I am not perfect, I have my imperfections and we always try to do the best that we could. I have always been careful of the things I do and particularly, where I do them because it matters a lot. There are instances where I have asked my secretary to open my office ajar because I was uncomfortable with the outfit of a lady visitor who came in 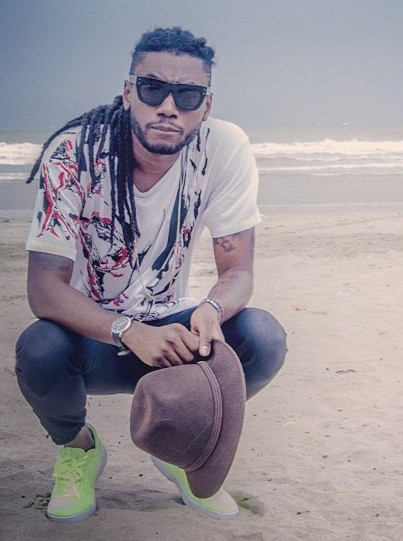 Most guys think it is all smooth with celebrities when it has to do with girls. Well, Pappy Kojo tells you he has the same problem as you do.

don’t know how to talk to girls. I’m a shy person and I wouldn’t know what to say next after exchanging pleasantries. I know I’m the Realer No but if I’m around beautiful girls I’m left dumbfounded

Wishing For Your Downfall 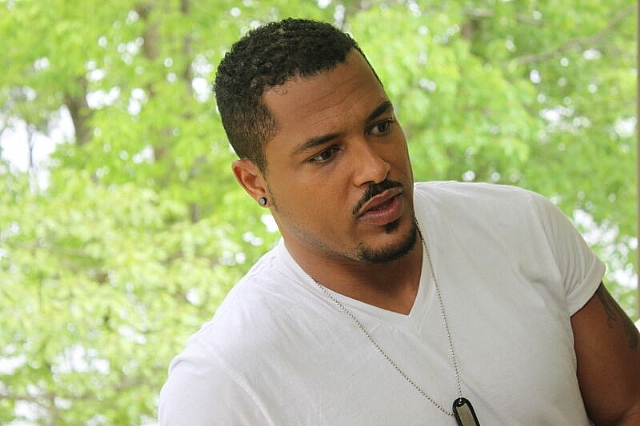 At certain times, you feel like many are wishing for your downfall. For a renowned actor like Van Vicker, he faces similar problems.

‘These people have speculated my death more than 10 times. I do not know what they want but it could be they just want me dead. They can’t kill me. I am not even in the country so how can anyone say I had an accident on my way to church this morning. Chief, just relax and take it easy. I am fine and very healthy. There is nothing happening to me,

You had boyfriend issues? Jackie Appiah’s shirt in the picture above sums it all up for you. It looks like the actress have not had it perfect when it comes to relationships.