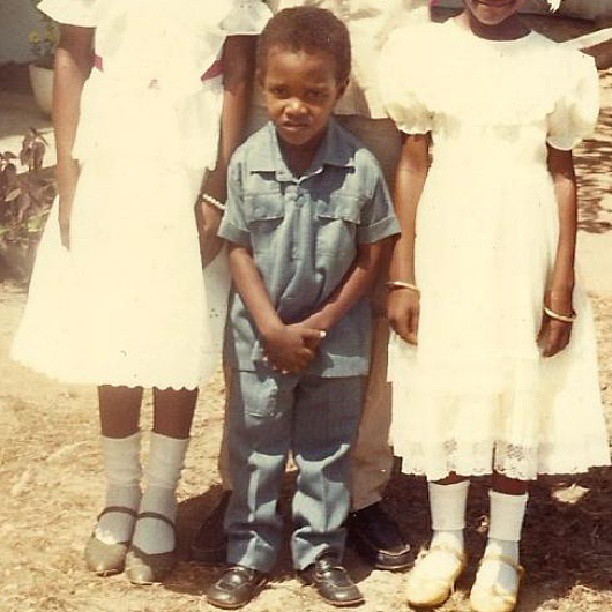 Its a Thursday and Kuulpeeps are taking you back in the day photos of ten of your favorite celebrities. Some look cool, others have shown a great deal of improvement in terms of looks. 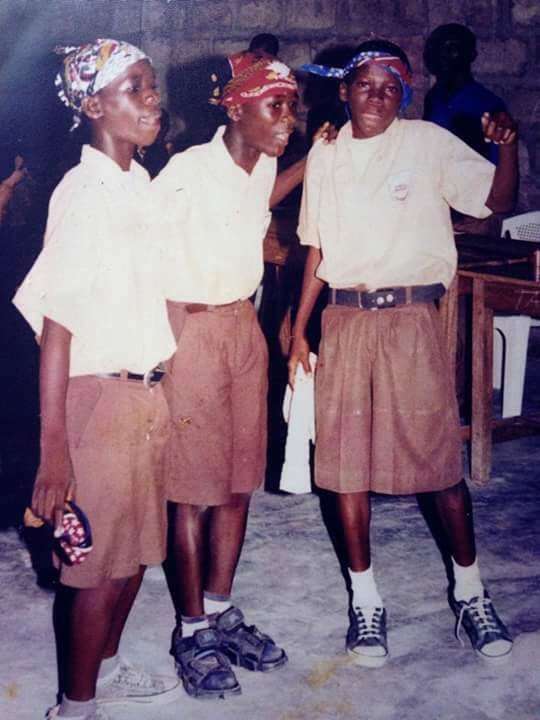 The BET award winner has been killing it for a very long time.

She has not changed that much, has she?

The controversial TV/Radio presenter has been the most talked about person this week. That is her in 2008 and as kid.

You see any similarity between her picture as a kid and that of her kid?

These are photos of the actor growing up in Tema.

Majid has not changed much, still has his skin tone and a bit of his look as a toddler.

He is the son of famous fashion designer the late Ricky “Racci” Osei. He is the granpapa of hiplife and it does not look like he has changed much.

He says he used to be called Wizkid back in the 90s. That’s a picture of the Rap Dacta in his high school days at Kumasi Anglican SHS.

Juliet looked innocent, not that she does not look innocent now.