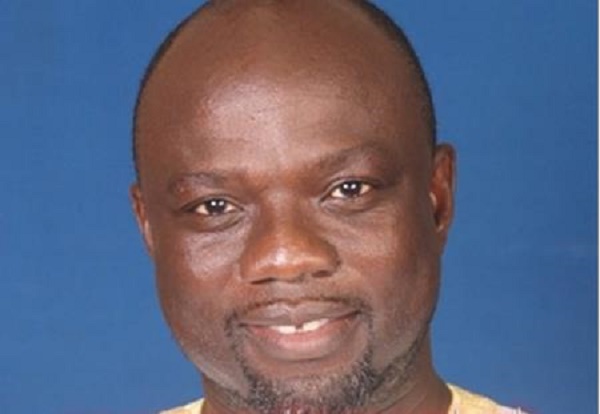 Ghana police service has placed a bounty of ten thousand cedis on the head of perpetrators of the murder of Abuakwa North constituency Member of Parliament, Hon. J B Danquah Adu.

Member of Parliament for Abuakwa North, Hon. J B Danquah Adu was murdered in cold blood at his residence at Shaishi in Accra in the early embers of Tuesday.

The police in a statement mentioned that it has set up a crack team of investigators headed by a senior police officer from the Criminal Investigation Department Headquarters under the direct supervision of the director general of the CID.

The statement further called on all health facilities to lookout for suspicious characters that come to their facilities with fresh wounds and report to the police to assist the police with its investigation into the murder.

It called on the general public to feed the Police with accurate information adding that the public should not panic but should undergo their socio-economic activities as they have always done.

Any information on the murder should be reported to the CID headquarters or any district and Municipal police station or to the MTN and Vodafone shortcode 18555 or 191 on all networks.

It assured the public to bring perpetrators of the heinous crime to book.

MP’s Murder: What Mahama, Kufour, Akufo-Addo And Others Are Saying