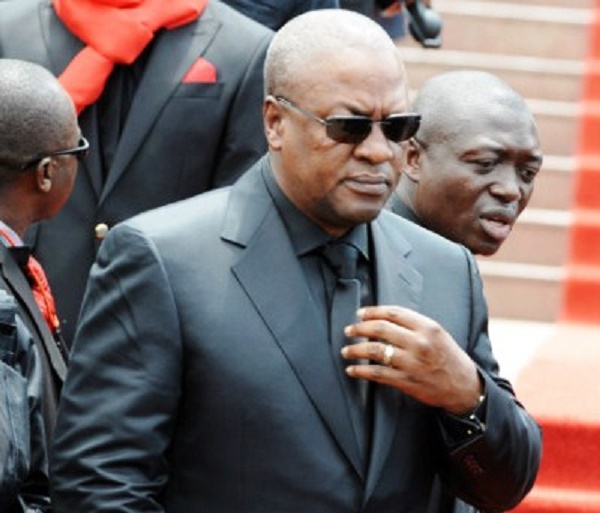 President Mahama’s brother Alfred Mahama has been hospitalized at the 37 Military Hospital following an accident on Tuesday evening.

Kuulpeeps have received reports that he survived with bruises on his face and a fracture. He is, however, yet to take a scan to know the extent of his damage.

Contrary to earlier reports that it was Ibrahim Mahama, Kuulpeeps have been notified that it is rather his elder brother Alfred Mahama, a mining consultant and a businessman.

Kuulpeeps will bring you developments on the accident as and when we uncover them.