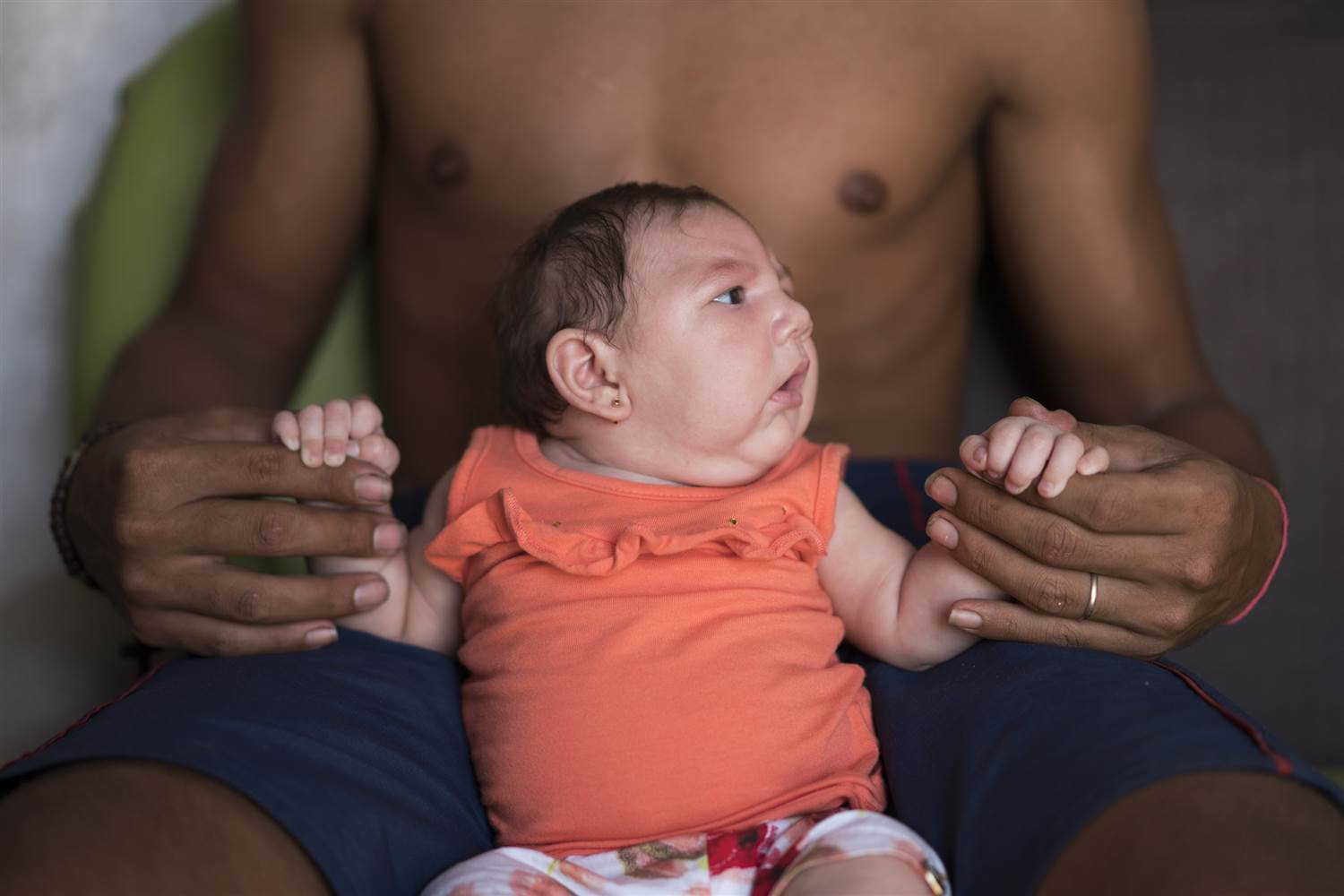 I may sound very emotional and I know I will be branded as a conspiracy theorist. Permit me to be.

I have read a lot of scientific journals, believed a lot of lies that are told by the international media to get people sitting on the edge of their chairs in wait of where the next terror attack or calamity may come from. They need you to watch them otherwise their viewership will plummet and they lose.

So let’s take a look. It began with SARS, HIV, Ebola, and on and on the list can continue, now Zika virus. They say it was discovered in Africa. That is no news because every bad thing comes from Africa right?

Now let me ask a simple question. How will Africa, especially West Africa survive a viral infection that is capable of being transmitted by mosquitoes? The WHO will come to help us? No the “Big Boys” will come in and play their antics waiting for enough lives to be lost. When I say the “Big Boys” am referring to those who are championing population control. Why isn’t the South Sudan crisis making headlines? Most of us don’t even know the situation in Sudan and Libya now but we know where next Trump, Hilary and Ted may spew lies again.

If you think they want you to outgrow them in numbers, please think again. These guys have been paranoid about the black race since the times of Christopher Columbus. I have always sort to read between the lines when it comes to the kind of population control comments that I’ve come across on the internet, in books and articles.

I guess Ebola is a ‘foolish’ virus as my boss always described it. It kills too fast and then it dies with the last carrier. HIV on the other hand is gradually loosing too because the ARTs are slowing them down with a potential cure soon.

What then are the “Big Boys” up to? I pray the virus never gets to Africa.

Thanks for reading. Ok. I’m weaving my web.