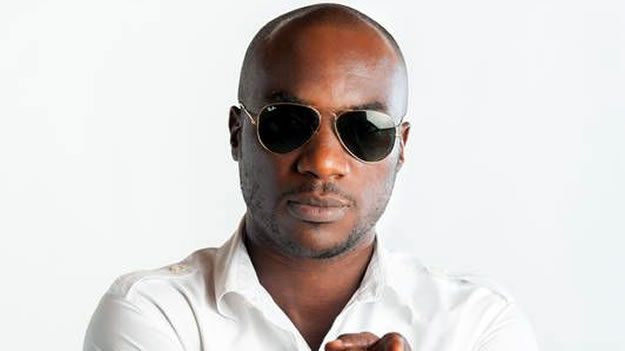 Highlife artiste, Kwabena Kwabena has called on fellow artistes in the country to desist from paying “payola” to DJs to get their songs promoted on air and in the clubs.

According to him, the payment of  “payola” is killing the music industry in Ghana because good music is always sacrificed for money.

“Payola” is a casual name for monies paid to DJs by music artistes to get their songs promoted on air and in the night clubs.

The Asor hitmaker who is currently promoting his hit single, Tua Mu Da was proud that notwithstanding the trend, throughout his ten to eleven years in the music industry, he had never paid “payola” to any DJ but he has been able to release hits after hits.

He noted that there exist several DJs who are willing to promote good music without taking “payola” because they believe in the forward going of the industry and support good music hence calling on other artiste to identify them to push their vision.

There are so many DJs out there who are ready to support good music, so identify them and they will support your vision if only you do good music.