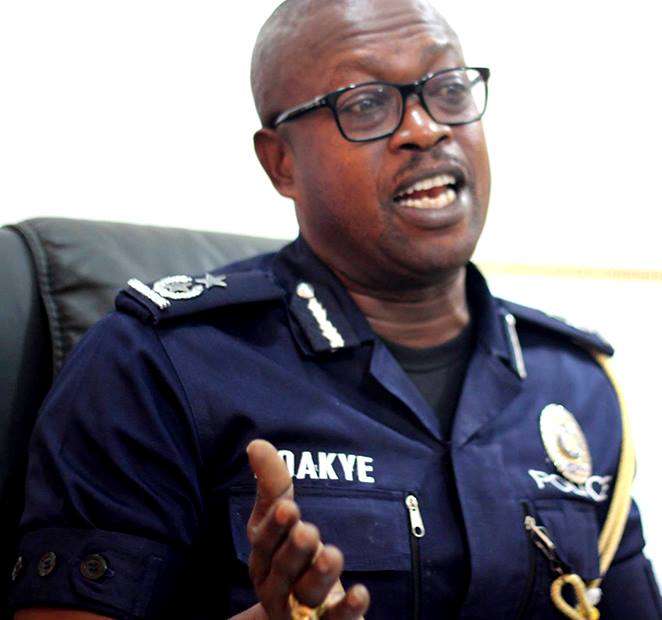 A Police Officer, Constable Makagor, allegedly mad, was shot in the leg at the residence of Ashanti Regional Police Commander, DCOP Nathan Kofi Boakye yesterday. According to Public Relations Officer of the Ashanti Regional Police, ASP Yusif Mohammed Tanko, the unarmed Police Officer tried to force his way into the residence of DCOP Kofi Boakye when the guard on duty had denied his request to see the DCOP.

The Police, through ASP Tanko, have explained that the mad Police Officer was shot because he attempted to unarm the guard who was on duty. However, residence of the city have expressed their worry at how the Police reacted to the incident, particularly when the said mad man was not armed. This morning, callers on both radio and TV shows have chastised the Police force in Kumasi for shooting the ‘helpless’ man when better alternatives were available to deal with him.

Over the years, Police force in Kumasi have come under criticisms for the frequent discharge of their arms when other measures could have been used. Chief among the critics have been Human Rights activist, Clement Kadogbe and current Minister of Gender,  Children and Social Protection, Nana Oye Lithur.