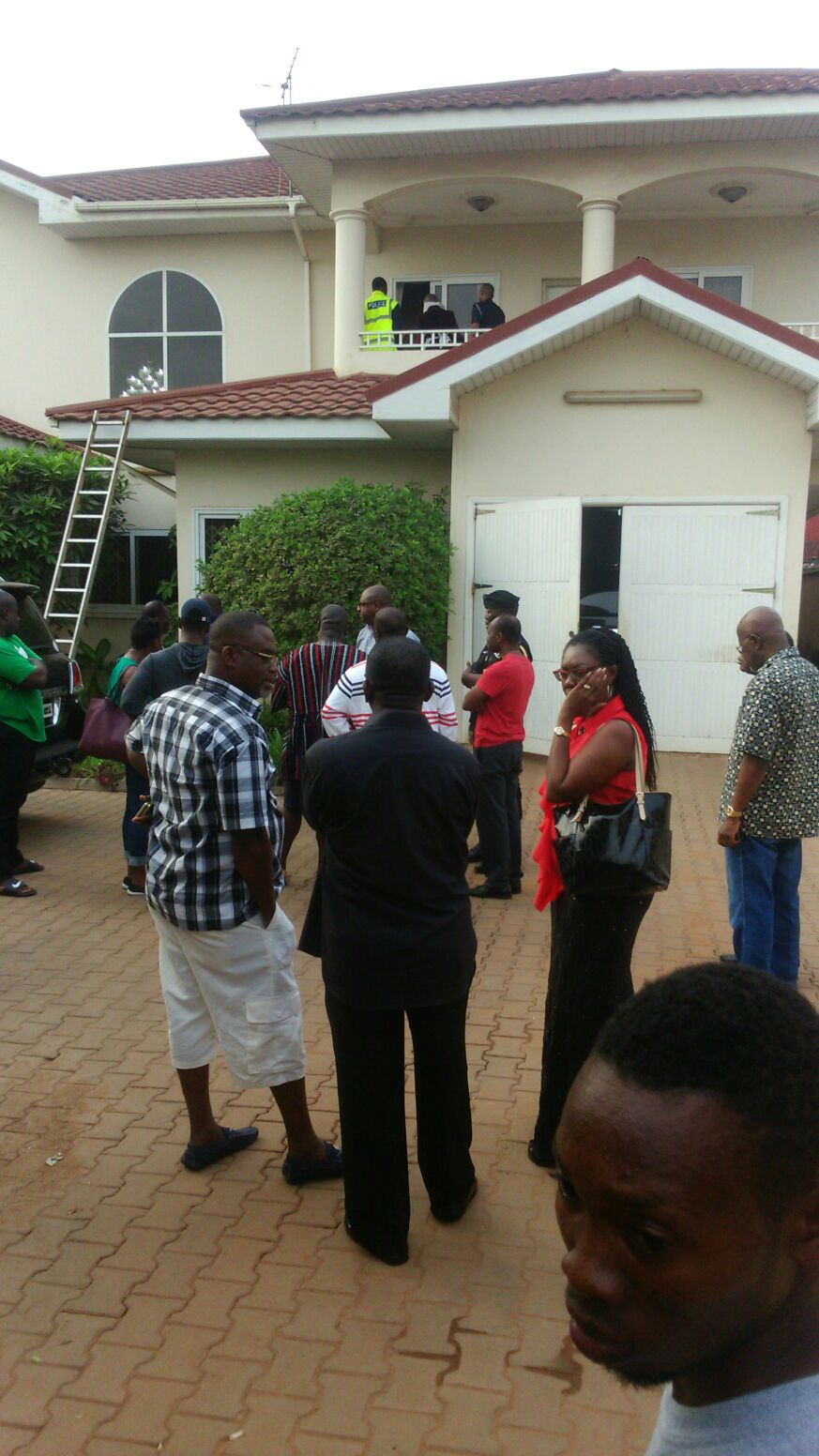 The MP for Abuakwa North, JB Danquah was stabbed in the early hours of Tuesday at his house in Shiashie, Accra. It is believed that  the killer(s) used a ladder to get into the house, as some windows at the house do not have burglar proofing.

According to the security man in the house, he did not see anyone enter the residence but the killer(s) were in the room when the police arrived at the scene but the managed to escape. The Neighbours said they  called the police when they heard a struggle.

Meanwhile, the police is yet to confirm details of the incident as the police CID have currently taken over the house and a forensic team have been brought in to gather evidence.

The victim’s family members have also been moved out of the house and thee body of the deceased has been deposited at the morgue.