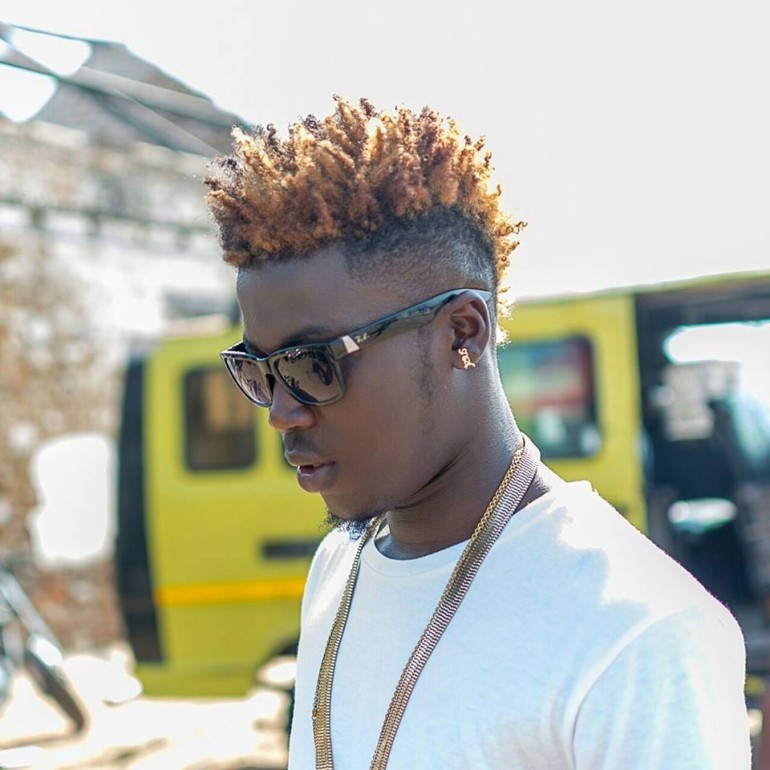 Wisa’s case was adjourned for today but he failed to show up in court. The Accra Circuit court has since issued a bench warrant for his arrest.

On January 25th,  his lawyer failed to show up for court, which sparked rumours that he was unable to pay for the lawyer’s services. Kuulpeeps inside sources, however, revealed that the causes were far from that.

Wisa is in court on charges of indecent exposure during the Citi FM Decemba2Rememba concert in Accra on Christmas eve.

The bench warrant means that the Police are expected to arrest and make Wisa appear in court.