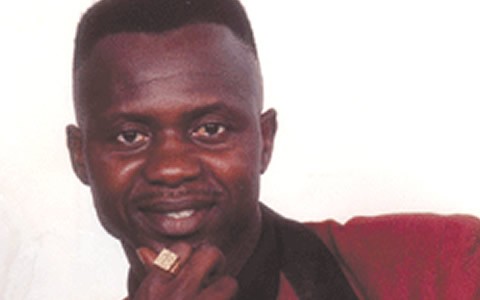 Yaw Donkor, popularly known as Nkommod3 has died this afternoon. The comedian was bed-ridden and had suffered kidney, liver and bladder problems in 2013. At a point, he was finding difficulties to even talk.

Nkomode, it would be recalled won the Key Soap Concert Party Champion of Champions competition for three consecutive years. He defeated Bob Okala  in 1996, to win it for the first time.

He beat another comedian called ‘Original 32’ to win the Champion of Champions for the second time; in 1997, and Nkomode defeated Agya Koo  who is currently the most popular actor in Ghana in 1998 to win the title for the third time running.

May his soul rest in peace