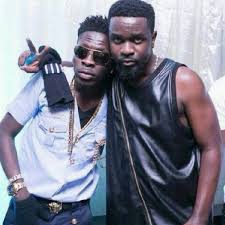 Celebrities and their friends seem to have the most fun ever!  And they constantly flood our social media with pictures and stories of how amazing their friendship is. We cannot help but look up to them for our own friendship goals. So here are some of the best we’ve seen so far 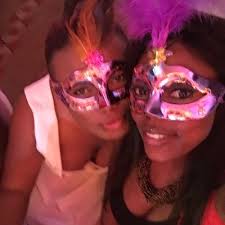 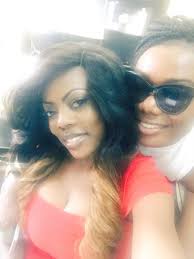 These two were not only colleagues at TV3, but also best friends to the point of standing up for each-other in tweetfights 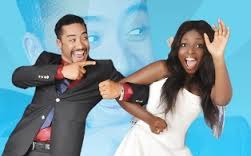 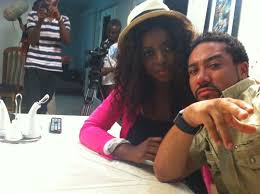 These two have had amazing chemistry on set as a couple and continue to have s strong friendship outside of their jobs. 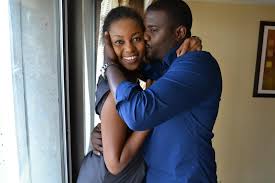 They are the ultimate opposite sex friendship goal! They don’t mind fighting and making up on social media because their friendship is strong enough to stand it. They are just cute

There have been several rumors about these two dating but they both say they are just friends and we believe them.

These two make magic happen whenever they are together and we’ve seen the fruits in the songs they made together. Who wouldn’t want a friend who sharpens their creativity?

We see evidence of their friendship on social media with the the cute pictures that they take together.

Mzbel And Efia Schwarzenegger (The first one) 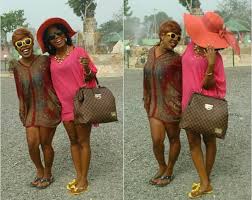 We see evidence of their fun friendship on social media and Mzbel’s reality show. Who wouldn’t want a friendship like this? Really?

These two keep hollering at each other on numerous platforms. so we are convinced that even in this fast and furious industry, they can be good friends who respect each other. Big ups guys!