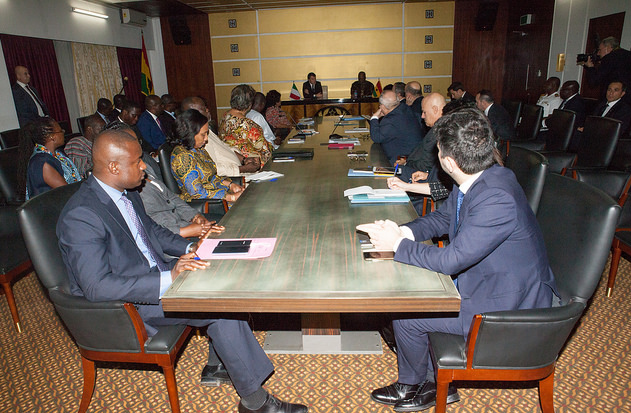 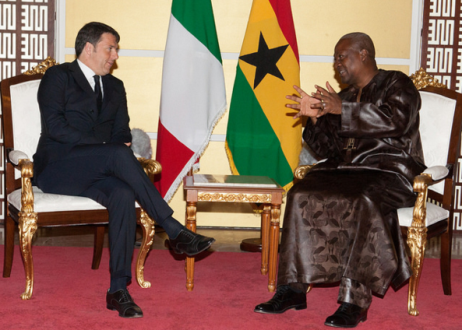 President Mahama, whiles speaking at a state dinner in honor of Prime Minister of Italy, Matteo Renzi, at the Flagstaff House yesterday, called on the European Union to create more jobs in Ghana in order to reduce the rate at which Ghanaians migrate to Europe. The dinner was attended by delegates from the Italian consulate in Ghana as well as dignitaries from various ministries in Ghana.

According to President Mahama, if enough jobs are created for the youth, the edge to travel outside will reduce. This, he believes will benefit both the EU and Ghana at the same time.

The International Organisation for Migration (IOM) has said over one million migrants and refugees crossed into Europe in 2015, which sparked crisis in the EU countries as they struggled to resettle them.

Migration has been a big deal amongst young people in Ghana, with many graduates migrating to various countries in the West to seek greener pastures after school.