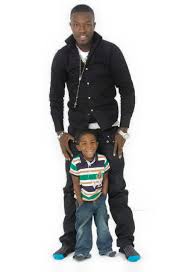 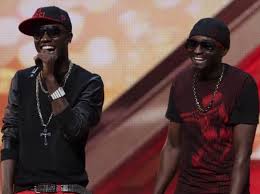 Weeks after signing with Simon Cowell’s Sycho Label. Reggie, one half of the “Reggie N Bollie” duo, married with 3 kids, has been accused of sexting with a fan. The news comes as a shock to fans of  because throughout the X-Factor competition, Reggie kept reiterating how he was in it to better the lot of his family. His positioning endeared him to many households and the duo went on to place first runners up in the competition.

It has recently come to public knowledge that Reggie spent most of November and December bombarding one  Marie Asemota with explicit messages unknown to his wife. Marie, 36, disclosed: “Being a good husband and dad is Reggie N Bollie’s brand but in Reggie’s case it’s a fake.”

She has accused Reggie of  leading her on and cutting all communications with her when he hit the big time. She revealed Reggie requested for naked pics and sex acts on video but luckily for her, she didn’t do any. However, A spokesman for Reggie revealed he was in contact with Marie but that has ceased. He added: “Reggie never met this woman and is not in communication with her.”